The Best Extensions To Make Google Maps Even More Awesome

Google Maps is easily one of the most popular and powerful mapping tools on the internet. It doesn’t have to do all the legwork alone, though. Here are some of the best extensions you can add to your browser to make Google Maps that much more awesome. 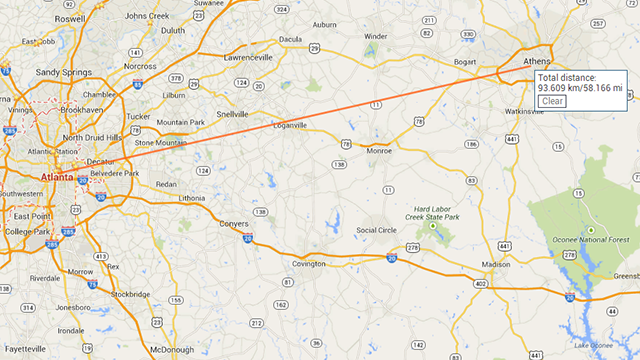 Google’s new Maps has removed some of the neat-yet-niche features of the old Maps, such as measuring the distance between two locations in a straight line. However, Tools for Google Maps brings them back in a jiffy. It also has a few extra nice things like a built-in screenshot tool and fullscreen mode (though you can enable the latter with F11 natively). 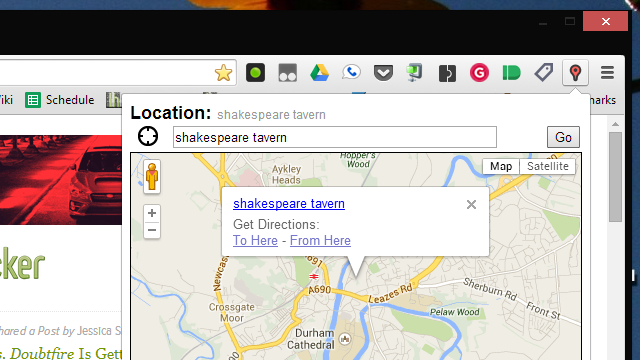 Sometimes you just want to look up an address real quick without leaving the tab you’re on. Mini Maps allows you to do just that. Simply click the extension button and a small map with a search box will appear. It won’t be as full-featured as Google Maps on the desktop (and it’s not as good at only returning results near you), but for quickly checking out an address, it gets the job done in a non-disruptive way.

Quick Maps provides a similar service. You can select an address on any page and pull up a small map preview right next to it in the page, or look up more information on Google. 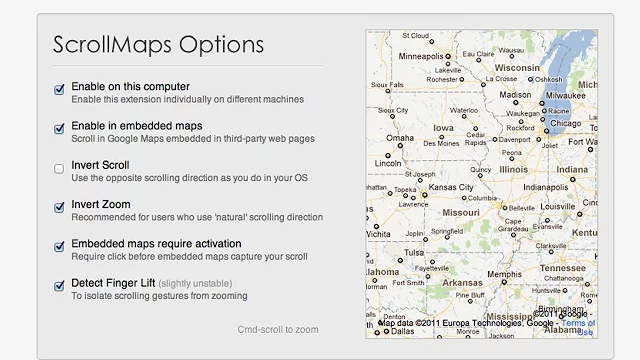 If you’re on a Mac, you’re probably used to using the two-finger gesture to scroll around. On Google Maps, the gestures zooms instead of moving you around the map. Scroll Maps fixes this problem, allowing you move around with two fingers. You can then simply hold down the Command key to zoom in.

The developer states that this extension also works on Windows laptops equipped with track pads, as well as mice with two scroll wheels. However, it’s not explicitly guaranteed to work so you may see some bugs. 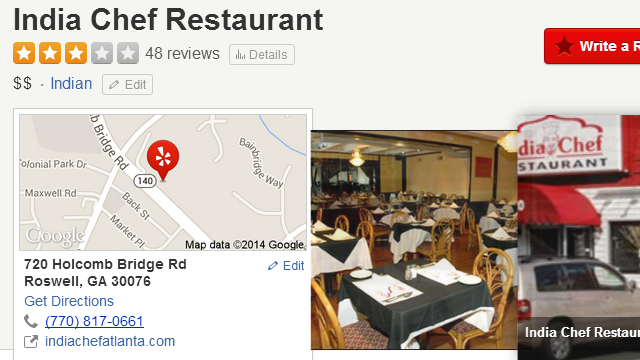 Yelp is a useful site for finding new places near you. Somewhat annoyingly, though, if you’re on the site and you click the map for a location, it loads in Yelp’s own mapping system. Yelp to Google Maps redirects this action so that the address will open directly in Google Maps proper. 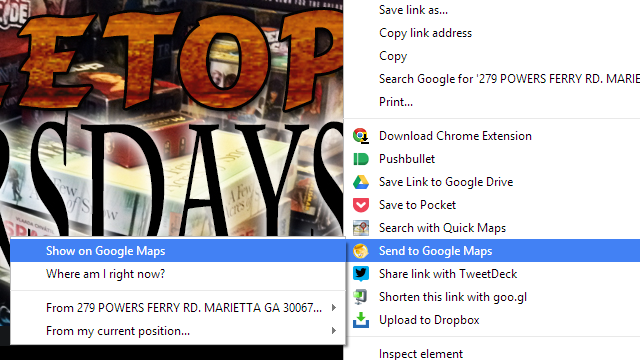 In both Firefox and Chrome, you can already select an address and right click to search for it on Google. However, that’s still an extra step away from Maps. Send to Google Maps for Chrome and Search with Google Maps for Firefox do skip that step. The extensions adds a right-click menu option to allow you to search for an address directly in Google Maps, saving you a click or two.