Negotiate Better By Listening Instead Of Talking 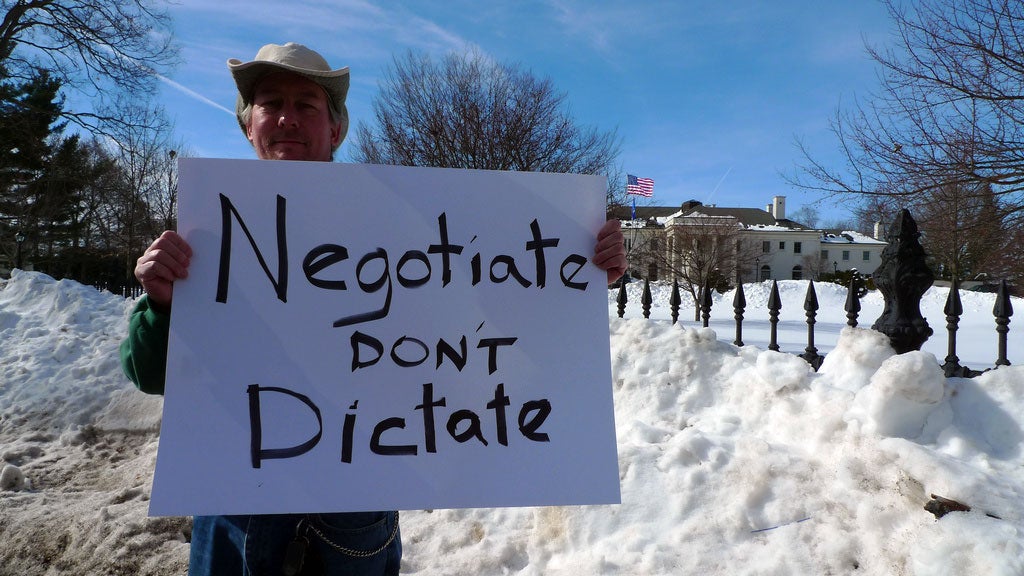 When you think of negotiations, you probably think of persuasive talkers. While that skill can be useful, Reddit CEO Yishan Wong believes that you’re better off listening instead.

When asked on Quora what makes a good negotiator, he responded:

[T]he best negotiator that I’ve known (and this guy was better than all the others, by a long shot) operated completely differently [from a good talker]. When you met with him, he really didn’t talk much. He would just ask you questions about what you wanted and listen really carefully. He would then follow up with more questions trying to get at how you felt about different possibilities or formulations of what you’d just told him. People like to talk about what they want and how they feel about it, so they will tend to go on about things if you let them, and he would just let them do that, all the while listening really carefully.

By doing this, he’d gain this unusually detailed understanding about their core motivations and what they personally wanted, specifically, from a potential deal or in general (like, from life) as well as their disposition towards how offers would ideally be presented. He would then sort of go away for a while and figure out how to structure the right deal given the resources/abilities at his (or his company’s) disposal, and then present them with a deal. He didn’t seem to need to “talk them into it” very much, the key seemed to be all about carefully using his data to get into their heads to find out what kind of deal would be most appealing to them.

It makes a lot of sense if you think about it. You can only be so persuasive when you don’t know someone. If you take the time to understand them and their motivations, however, you’ll not only get them to like you but you’ll also make a greater impact by the words you do choose to speak.

Why are some people better negotiators than others? [Quora]