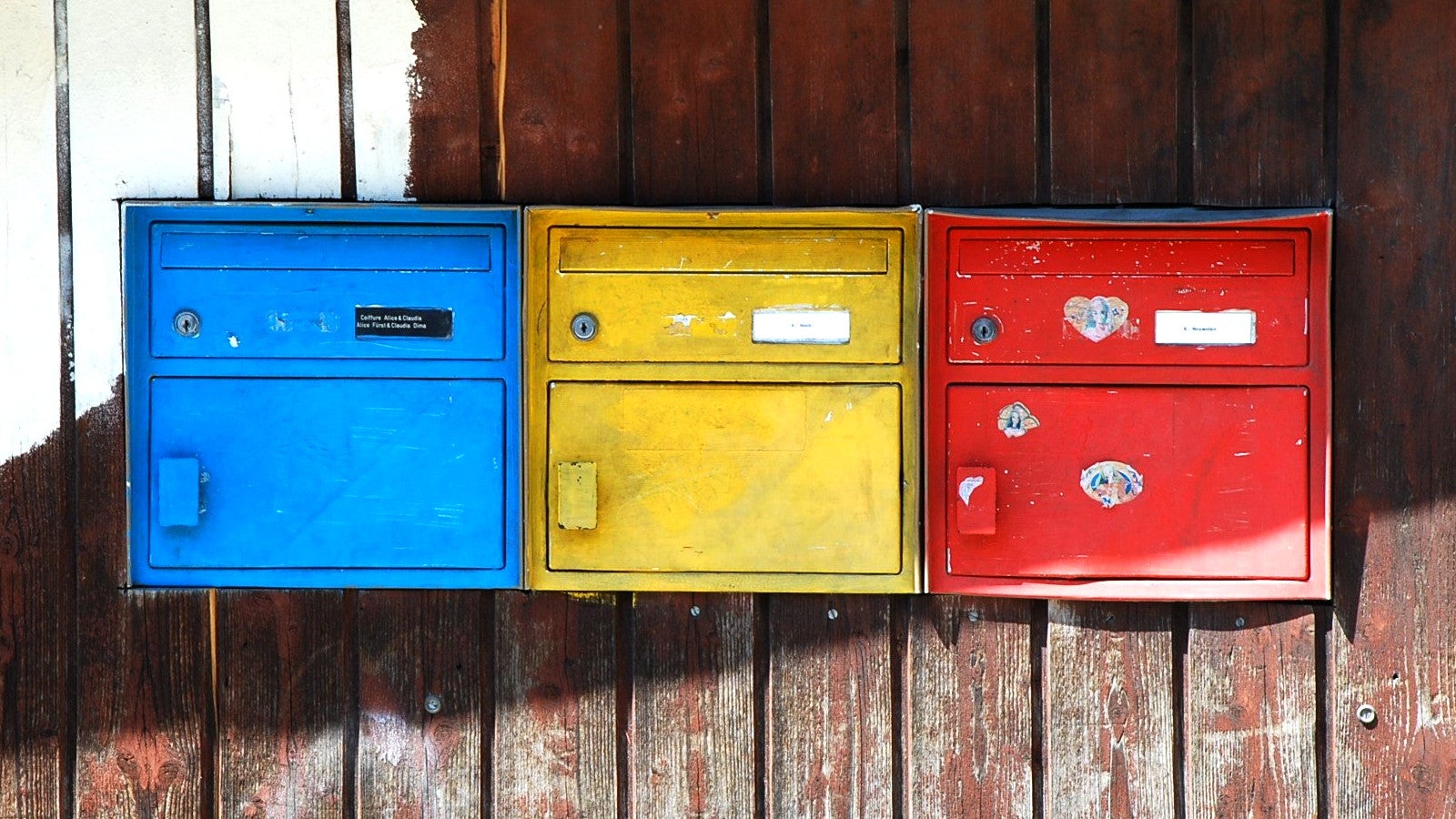 No one wants to be annoying or bothersome to a professional contact, especially when you want a job, meeting, sales dollars or something else very important from that person. But the average person can get a few hundred emails a day, and some of your messages might go unanswered. How do you know when it’s OK to send a follow-up message without being annoying?

I had a conversation with a friend the other day about his job search that went something like this:

Friend: I wrote to him last week and still haven’t heard back. It’s so frustrating.

Friend: I don’t want to be annoying.

So, to the question: Should you follow up? Absolutely. In fact, it’s your job. And how often should you do so? My philosophy is: As many times as it takes. The important thing is to do it the right way. Or, as I call it, to be “pleasantly persistent.”

Here are a few tips on how to (nicely) follow up with that hiring manager, sales lead, or VIP — and get the answer you’re looking for.

Rule 1: Be Overly Polite and Humble

That seems obvious enough, but a lot of people take it personally when they don’t hear back from someone right away. Resist the urge to get upset or mad, and never take your feelings out in an email, saying something like, “You haven’t responded yet,” or “You ignored my first email.” Just maintain an extremely polite tone throughout the entire email thread. Showing that you’re friendly and that you understand how busy your contact is is a good way to keep him or her interested (and not mad).

Sending a follow-up email every day doesn’t show you have gumption or passion, it shows you don’t respect a person’s time. The general rule of thumb is to give at least a week before following up. Any sooner, and it might come off as pushy; let too much time pass, and you risk the other person not having any clue who you are. I typically start off with an email every week, and then switch to every couple of weeks.

Rule 3: Directly Ask if You Should Stop Reaching Out

If you’ve followed up a few times and still haven’t heard back, it’s worth directly asking if you should stop following up. After all, you don’t want to waste your time, either. I’ll sometimes say, “I know how busy you are and completely understand if you just haven’t had the time to reach back out. But I don’t want to bombard you with emails if you’re not interested. Just let me know if you’d prefer I stop following up.” Most people respect honesty and don’t want to waste someone’s time, and they will at least let you know one way or another.

Rule 4: Stand Out in a Good Way

I once had someone trying to sell me something that I was remotely interested in but that was nowhere near the top of my priority list. Every week, he’d send me a new email quickly re-explaining what he sold — as well as a suggestion for good pizza to try around the city. Why? He had seen a blog post where I mentioned I’d eat pizza 24/7 if I could, and cleverly worked that into his follow-up. It made him stand out in a good way, and as a result, we eventually had a call.

The lesson: If done well, a little creativity in your follow up can go a long way. If you’re following up about a job, try Alexandra Franzen’s tips for giving the hiring manager something he or she can’t resist.

Rule 5: Change it Up

If you’re not connecting with someone, try changing it up. In other words, don’t send the exact same email at the same time of day on the same day of week. Getting people to respond can sometimes just come down to catching them at the right time. If you always follow up in the morning, maybe try later in the day a few times.

Pleasantly Persistent: 5 Rules for Effectively Following Up [The Muse]

Elliott Bell is The Muse’s Director of Marketing. He is a graduate of the French Culinary Institute, but opted for startups over 16-hour days as a line cook (for the better hours, of course). When he isn’t Musing, he can be found playing tennis, making chicken stock or understanding the meaning of rap lyrics on rapgenius.com.