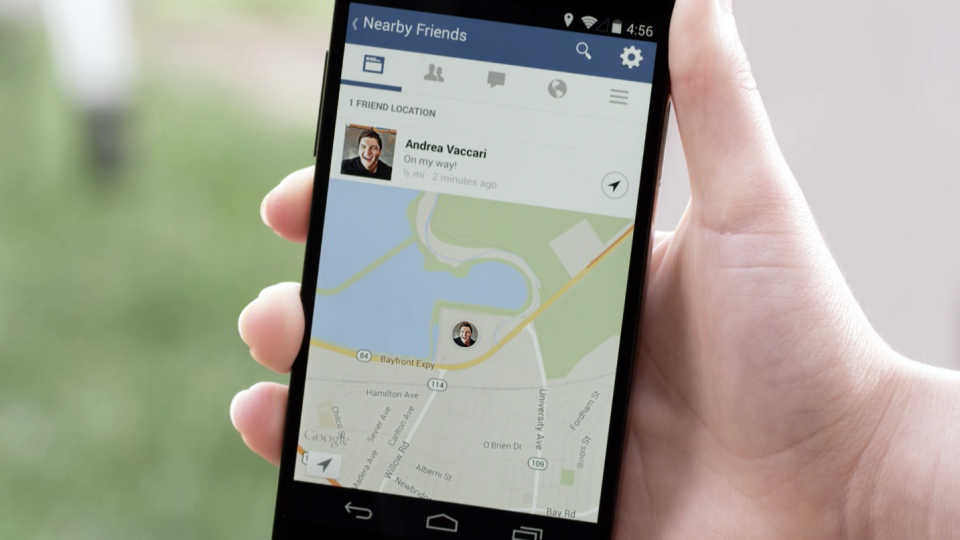 Today Facebook began rolling out a new feature called Nearby Friends. It does exactly what it sounds like: tells you when your friends are nearby so you can get in touch with them.

Like many other services of the same type, Facebook will let you share your location with friends and vice-versa, notifying you when you’re nearby. It lets you specify certain friend lists, and the entire feature is opt-in, so if you don’t want it, you don’t have to do anything. You can turn it on from the mobile app.

Nearby Friends is rolling out “over the coming weeks”, so keep an eye out for it on Android and iPhone. It’s initially set as a US-only feature, but will eventually roll out worldwide. Hit the link below for more details on how the feature works.