Do Something Personally Rewarding, Not Productive, For Happy Commutes 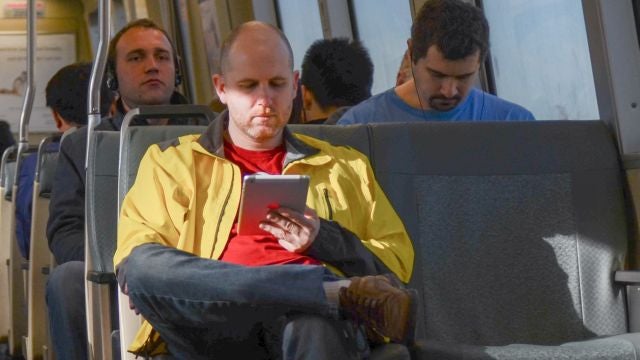 A long and tiring commute can eat into your productivity, but that doesn’t mean you should try to be productive while commuting. Instead, do something that makes you happy, says says productivity coach Hillary Rettig.

Shortening your commute is the ideal option since it’s also good for your health. But a long commute can make you think you’re wasting time and so you look to do something productive. The better option for a happier commute, Rettig says, is to ditch the need to be productive and instead do something personally rewarding. In simpler words:

The key is to do what you want to do, not what you think you should do.We often choose the thing that seems more productive because it feels like the right thing to do. But using your commute to read a fun novel or listen to music is productive because it’s taking away the negative aspect of the commute. It becomes like a little holiday that will help fuel your productivity for the rest of the day.

Check out the full post at Fast Company for further details on this method, where Rettig also offers other tips to improve your commute.