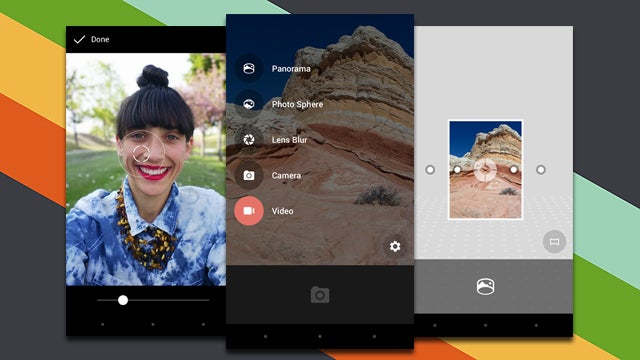 Android: Google’s built-in camera app for Android has been one of the few remaining outliers in the deluge of stock Android apps released on the Play Store. That ends today, and we get a bunch of new features to boot.

The new app brings a sweet new feature called Lens Blur. This allows you to adjust the depth of field on your photos for some of those enviable SLR-like effects. It also brings Photospheres to a much wider range of phones. Well, assuming those phones run Android 4.4, which isn’t many, unfortunately. The app is still rolling out now, but if it hasn’t shown up for you, Android Police has an APK download available at the via link below.