Updated Google Sheets Rolling Out To Everyone 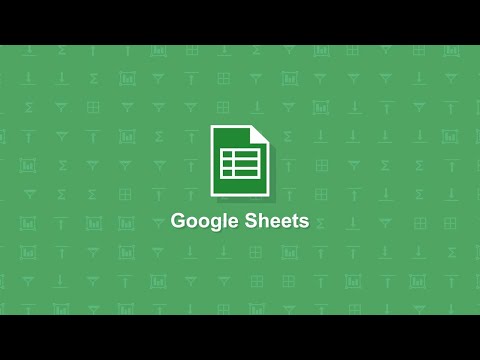 Google announced the plans in a posting on Google+:

If you haven’t already given it a go, over the next few weeks you’ll be automatically upgraded to the new spreadsheet experience, which has since been updated to include a bunch of additional features like multiple cell selection, easier hyperlinking, and Add-ons.

The enforced update is likely to be a mixed blessing. When the new version first appeared, we noted that while the new version of Sheets offered some useful extras such as offline mode, it had also lost some features such as spell check, sheet protection and API support. That remains a problem in the current release: users have complained about the lack of PDF export, for instance.

The lack of API support also means that Sheets works unpredictably on some Android devices, though we imagine Google will aim to rectify this fairly quickly. For now, users of Google Apps For Business will also stay on the “old” version. One question that still isn’t resolved is how spreadsheets saved in the previous version will be migrated to the new format: Google says it will explain that “in the coming months”.

Our verdict remains the same: Sheets will meet the needs of basic users and the collaboration features are handy, but it’s not remotely competitive with Excel for power spreadsheet operators.