Three Things That Surprised Me About Pregnancy 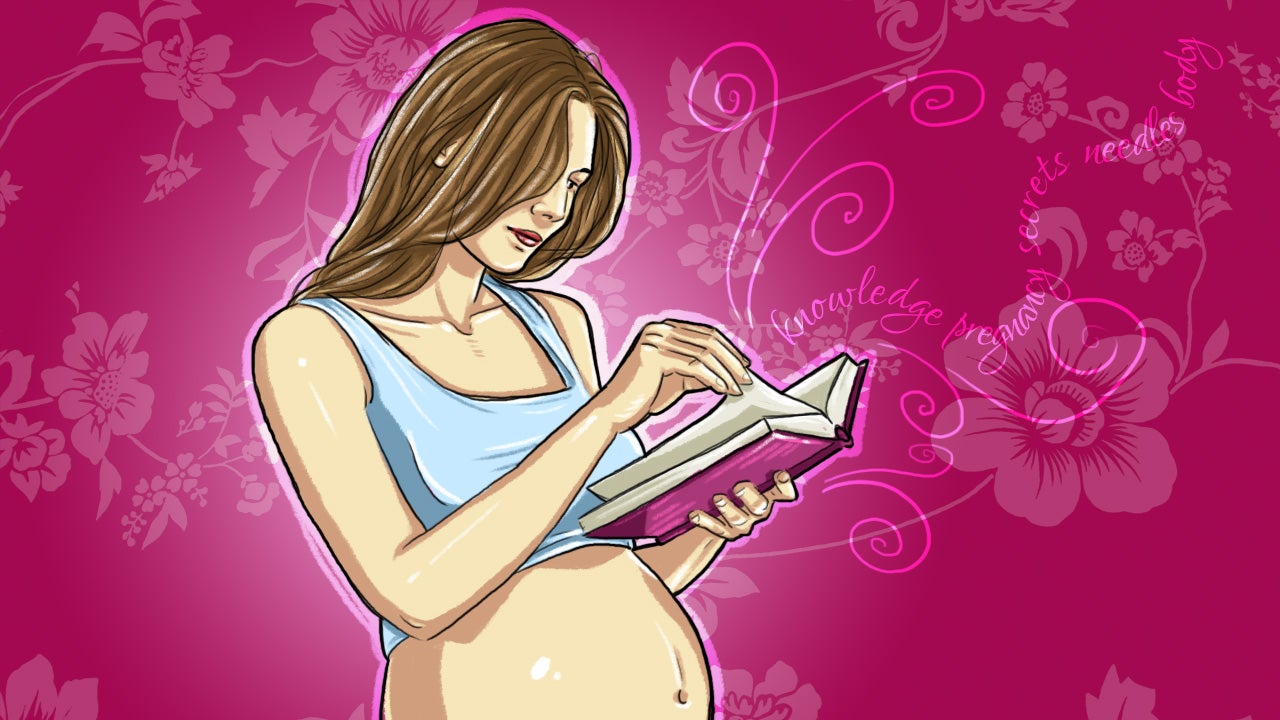 You probably already know “What to Expect When You’re Expecting“. Maybe your female friends and relatives can’t stop giving you advice. Maybe you’ve been pregnant more than once. Regardless, there are some things we don’t discuss very readily when it comes to pregnancy. It’s time to spill the beans.

Pregnancies, like children, are all unique, so you might experience anywhere between zero to all of the issues below, depending on your luck. Still, while there are plenty of typical physical pregnancy symptoms — morning sickness, fatigue, and food cravings, oh my! — we don’t talk about the psychological repercussions as much. So, for all the current and future “preggos”, here’s what you should know.

Your Body Is Now Public Property 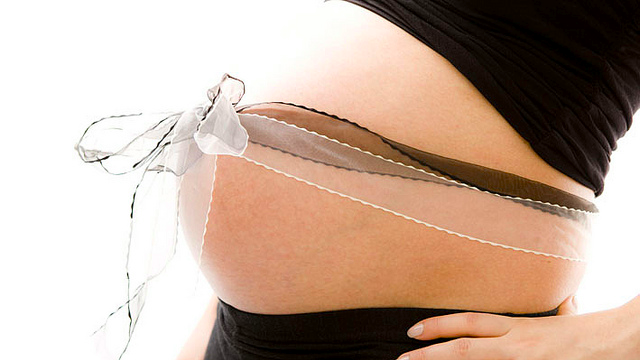 The moment you announce your pregnancy (or there’s no denying it), that invisible barrier around people we call “personal space” and “minding your own business” breaks down. You’ll get lots of unsolicited advice about what you should or shouldn’t be eating (tip: don’t drink coffee in public), terrifying birth stories, and prying questions and rude comments the like of which no non-pregnant person is ever subjected to (from “Did you have fertility treatments?” to “I hope you’ll be able to lose all that weight after the baby’s born”).

And then there’s the touching. Something about your baby bump makes complete strangers feel like they can touch you (often, without your permission), which is really disturbing. Pennsylvania even had to pass a law stating pregnant women have the right to not be groped by strangers.

The lesson is clear: Many people think of pregnancy (and giving birth, as well as raising a child) as a public matter. To counter rude comments and advice, you could tell strangers who want to rub your belly (like you’re a good luck charm) that you’re afraid morning sickness is about to take over. Respond to unsolicited comments with an “interesting” or “yep”, SheKnows advises. Everyone has an opinion about pregnancy and babies, so you’ll need to bite your tongue a lot more often. It’s good practice for the later years.

The thing is, it’s not just strangers you have to fend off advice from. It’s your loved ones (who are starting to sound a little crazy) and everyone else close to you and concerned. Don’t blame them, though. Wait until you, post-pregnancy, see someone carrying — you’ll be just as insufferable. 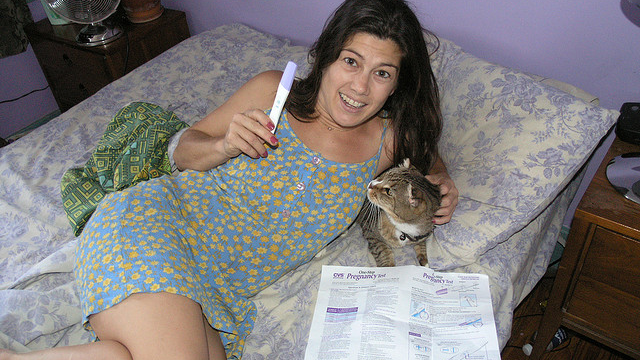 Your body is no longer your own (see above). Even if the strangers leave you alone, you’ll be poked, prodded and otherwise monitored by your doctors to make sure you and the baby are OK — and the older you are the more poking is justified. It will feel like you spend more time in doctors’ waiting rooms and around people with latex gloves than anywhere else. If you didn’t guess by now, nothing is about just you anymore.

This is both reassuring and nerve-wracking. You wait for the sonograms, each week’s blood test results, the sound of your baby’s heartbeat (strong and sure), and signs that everything is going according to plan. That constant monitoring is reassuring to many, but sometimes disturbing to others.

I had a normal pregnancy, but I was scared at every appointment, pricked and prodded the whole time, so I can’t imagine what it’s like for someone with a more delicate pregnancy. I wish someone had told me that once you get pregnant you’re on a different conveyor belt — one on which you get examined more often and, in turn, become at least just a little bit paranoid yourself. (You wore heels once during pregnancy? Who knows how many IQ points you just cost your child!) All of this testing is very uncomfortable and also more humbling than you might expect it to be, but pretty much par for the course.

Find the best doctor possible, someone you really trust. I can’t emphasise that enough, because mediocre or even good doctors could still leave you second-guessing. (For all the poking and prodding I went through, in the end I felt let down by my doctors, which I think just goes to show you should expect the unexpected.) Know as much about your tests and their results as possible, so that at the very least you’ll have a say in them.

You’ll Be Part Of A New Community 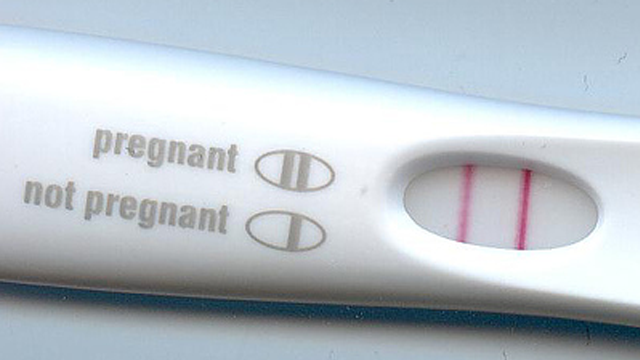 The funny thing is, as annoying as this intrusiveness from others will become when you’re pregnant, you might not be able to hold back from sharing that glow. Just found out you’re having a baby? Let’s post photos of that pee stick.

Seriously, even if you’re a self-proclaimed shy person, pregnancy might make you admit things to your fellow parenting forum members things you wouldn’t admit to your best friends or your partner. That’s because pregnancy results in — and makes you want to share — weird things like dreams of your baby’s gender, the name you’d really want to give your newborn (if it were up to you), the way your pee smells (whether or not that has anything to do with pregnancy), how the varicose veins in your lady garden are much more prominent, and the hopelessness you feel when trying to do everyday things you no longer can’t — simply because you are pregnant. It’s both commiseration and boasting.

There are lots of other things I feel women should be warned about before they become pregnant, but you’ve probably heard a bunch of them before. There are only a few times women will ever be in this position, so enjoy that terrible wonderful ride.