Fix Sticking Buttons On Your Ouya Controllers With A Screwdriver 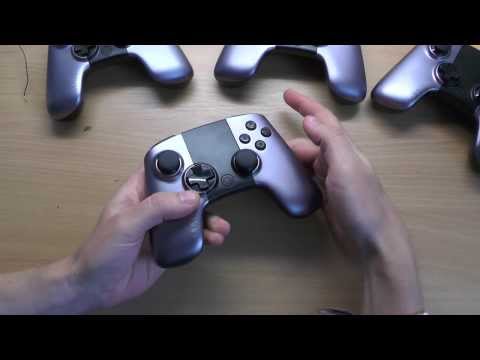 When the Ouya was first released it amassed a lot of criticism over issues with its controllers. One of the most annoying: the buttons get stuck. Youtuber “bitluni’s lab” figured out how to fix it easily.

As seen in the video above, all you have to do is remove the faceplate and smooth out the machined edges that sit around the buttons. You can do that with something as simple as a small flathead screwdriver. The downside is you’ll scratch off the paint on the inside of the faceplate, but once it’s back on the controller you won’t see any of the damage.

It’s unfortunate the controllers aren’t machined to avoid this sticking problem by design, but at least you can fix the issue pretty easily with a tool you likely have sitting around the house.

Quick solution to sticking buttons of the Ouya controller [OUYAly]