Explain The Present Danger To Children So They Stay Safe 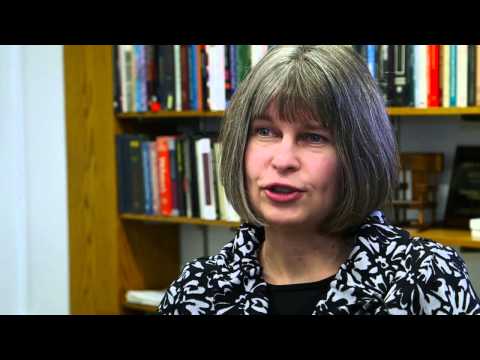 Some adults have a tendency to tell children not to do harmful activities with a brusque “because I said so”. A new study published in the Journal of Pediatric Psychology shows that explaining the danger in the present situation is the best way to ensure that kids don’t take risks behind your back.

It might seem like obvious advice, but the key here is to be patient with your child and explain it to them — not so easy with a hyperactive 6-year-old, as any parent will tell you. It’s easier to supervise a child and tell them what not to do. But as psychology professor and study co-author Jodie Plumert says, supervision becomes impossible after a certain age and instilling a sense of safety in your child during their formative years will help them assess danger more easily later. The study says:

“Saying to your child, ‘Don’t do that’ or ‘Stop’ or ‘Be careful’ doesn’t really work,” Plumert says. “I mean, it’s OK to say that, but the next step is to say why not. You shouldn’t assume that your child knows why not, even if it seems obvious to you.”

Mothers used one tactic especially effectively: They pointed out the dangerous elements in the situation, and explained how those current dangers could cause the child to get hurt. The researchers were initially surprised that mothers focused more on the present features rather than pointing out potential outcomes, but think it’s because parents use the present — the danger — to help the child understand the potential outcome — getting injured.

The study acknowledges that there are still some children who are prone to injury, no matter what. The mother-child conversation might be especially important for these risk-takers than with the cautious kids, the authors note.