Working Remotely Doesn't Mean You Should Work From Home 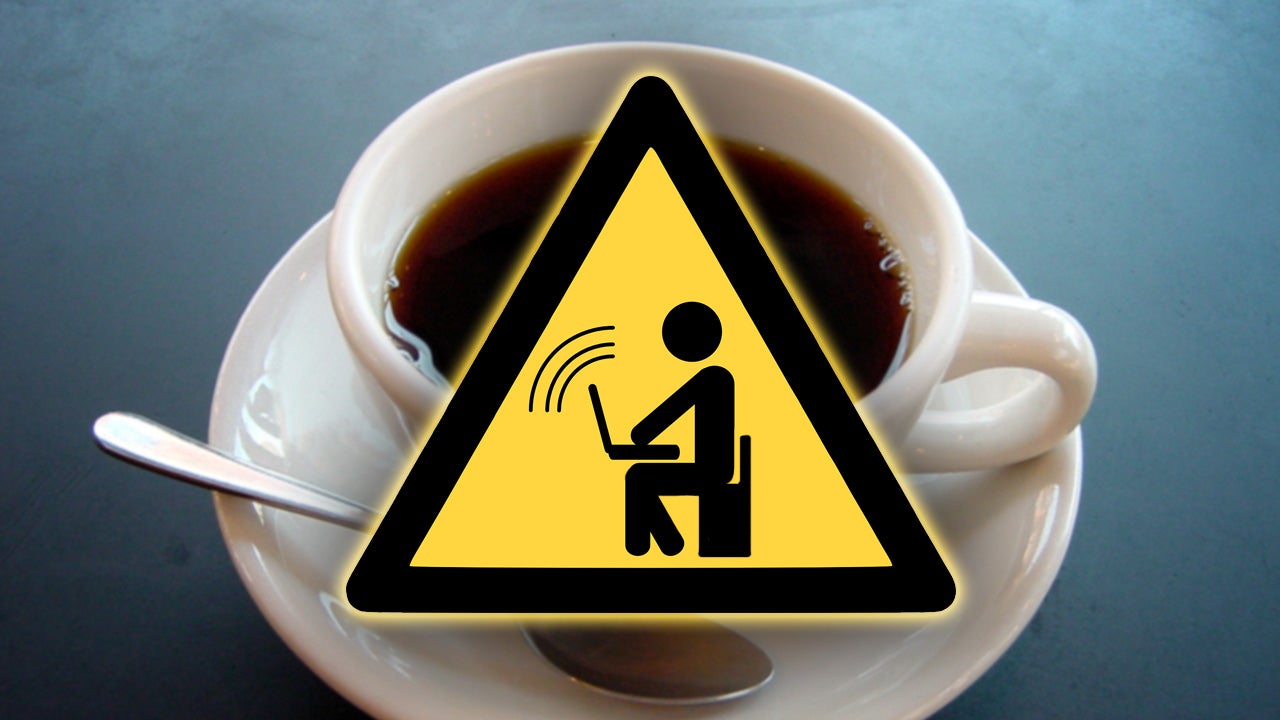 You're a permanent freelancer or an early stage entrepreneur and you don't have an office to go to. Your options are usually one of these three things: work at home, work at a coffee shop, or work at a coworking space.

In my own progression as an entrepreneur, I've gone through the above stages in that order and here's my insight into how you should evaluate your own space:

The big perceived incentive for working at home for most people is the savings. Spending money to rent a desk or buying coffee/food is cash that could otherwise be used on your business. It's a valid assumption, but it's important to think about how much value you could be getting by not using your home as a workspace.

For starters, tools like Airbnb have made it much easier to monetise an extra bedroom. You might spend $300 to $500 for a coworking space like Grind, Office Nomads, or The Icehouse but you could also rent out your bedroom three to four times a month to make a lot more to offset that cost and make a profit as well. In Chicago for example, there's a big demand for renting rooms versus hotels. If you can use your extra room to make $500 to $1000 versus using it as a home office (even with tax incentives), the decision is a no brainer.

Working at home also has some significant intangible costs. Your mental state when you're at "home" versus when you're at "work" should be different. When you overlap the two you often suffer from either not putting in enough effort while you're working, or putting in too much work time when you're supposed to be at home. Some people can manage this dissonance, most can't.

Lastly, if you're running a business that requires occasional meetings, you're stuck doing them in public places or at the location of your client. That works, but it potentially hurts perceptions around your business and the amount of money your customers think they should be paying you.

Working Out Of A Coffee Shop

Despite the romantic image of independent writers and freelancers being painted by many, the majority of individuals in coffee shops have full-time jobs. They're just working on their side project when they have time off. This isn't speculation, I've actually spoken with hundreds of random people in coffee houses to confirm this.

From a cost perspective, the advantages of working out of a coffee shop seem huge for a full-time entrepreneur. You can still rent out your extra room (if you have one) and make money that way, plus you're not battling the work/life conundrum mentioned above.

There are a lot of issues that I've encountered by working at coffee shops, but none of them compare to a very simple yet massive problem: phone calls. As antiquated as they are, phone/Skype calls are still very much a huge part of business. Perhaps you're pitching a new client or onboarding a new customer. If you think a coffee shop is a good place to have such a conversation think again. No, not everyone has to talk to people for their line of work, but if you do, this tiny element presents a huge problem.

Also, let's not discount the dirty looks from your barista after you spend six hours in a coffee shop after buying a tall plain cup.

There's a reason we've seen a huge influx in coworking spaces the past few years. The economy is changing and with more people displaced from typical 9-to-5 roles, there's been a boom in entrepreneurship.

Despite the economy improving and people returning to the labour force, a lot of workers are sticking with a more independent lifestyle. Given the rise of automation and productivity increases, the long-term future of "work" points towards independent labour supporting many entities and drawing incomes from several places. After going through many of the disadvantages of working at home or out of a "free" location like coffee shops, coworking became the best choice for us.

Ultimately, any high growth company will graduate to its own office, but for small startups like ours as well as freelancers, coworking is a great in-between that helps legitimatize the business, makes it easier to generate some cash, and helps easily separate the psychological roadblocks that come with working at home.

Today we cowork in two locations: Grind LaSalle and ICNC. Tomorrow, who knows? Maybe the Willis Tower. A lot of people (myself included) have an immediate startling gut reaction to the idea of paying for a monthly desk, but I strongly recommend every entrepreneur goes through the mental exercise of seeing what's best for them.

Weigh the costs/benefits of your work space and your work output. If you factor in productivity and potential, your cost savings by working in a "free" environment might not be as good as you assumed. This is just the opinion of one entrepreneur, but my opinion is don't work at home.

What environments do you work best in?

Len Kendall is the founder of CentUp. Prior to starting a company he worked in PR where he helped put out fires and manage digital communications.