How To Get Your Kids To Go To Sleep: An Age-By-Age Guide

Nothing ruins a good night’s sleep like a child. Whether you’re concerned about your teenager’s dark under-eye circles or your toddler is the cause of your own, here are some of the most common sleep issues children have and how we can help them, so everyone is well rested.

Most parents learn the hard way that sleep is terribly underrated. Before you had a kid, sure, you thought you cared about sleep, but it wasn’t the most precious, elusive, one-thing-you-would-kill-for activity it becomes after the child is born. At the same time, infants, toddlers, school-age kids, and teenagers don’t seem to appreciate sleep at all, even though it’s critical for their development. While every child is different and we can’t cover as much as the entire books written on this subject, we’ve learned a few lessons over the years and tapped a couple of sleep professionals for advice on this most important subject.

Back? Then lets get these kids to go to sleep already. 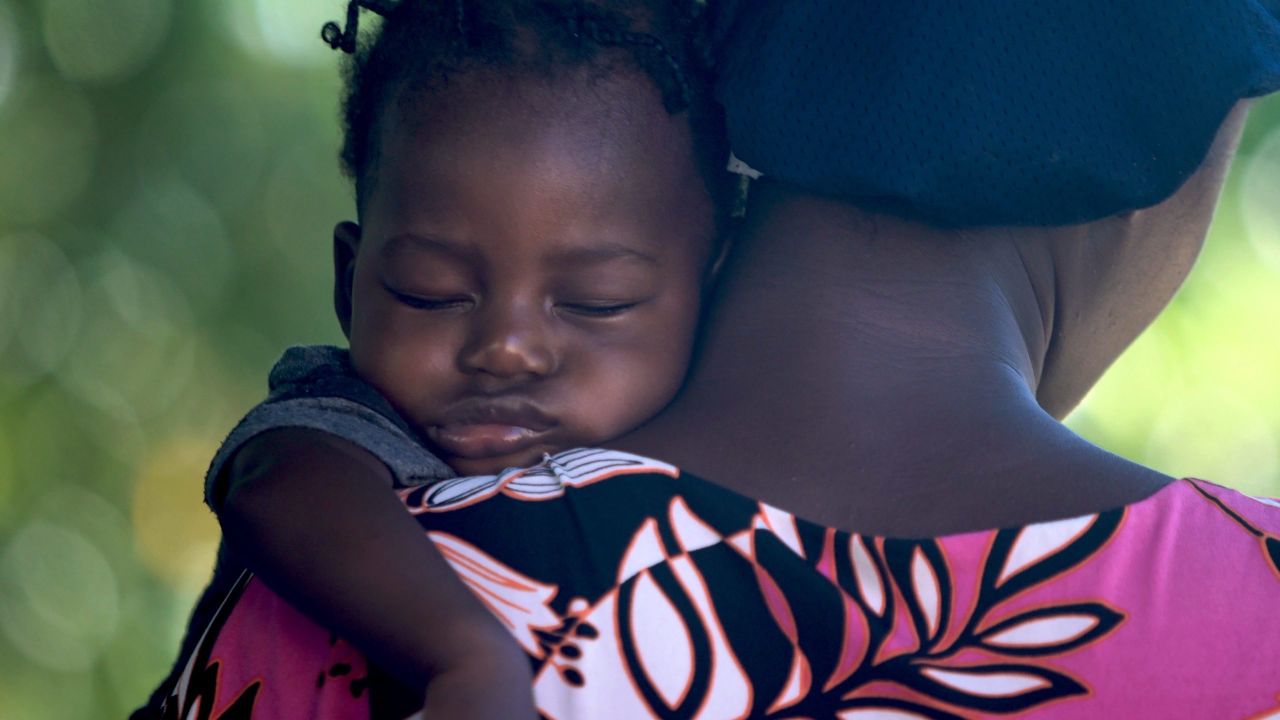 The “Will I Ever Sleep Again?” Phase: Birth to One-Year Old

Newborns and infants need to feed every few hours because their tiny stomachs can only hold so much food. This is directly at odds with our need to sleep throughout the night. Unless you can afford to have someone else nurse your child, there’s no way to escape the round-the-clock feeding. Here’s what you might be dealing with during this most sleep-deprived time:

One special case is if your baby has colic. It’s a special issue, but one that can seriously affect your sleep. Scott Siege, a board certified pediatrician and the medical director for Baystate Medical Practices – Quabbin Pediatrics in Ware, MA, says colic is generally diagnosed in kids from about two weeks to four months of age as excessive crying due to no identifiable underlying causes. Crying because of formula intolerance, for example, shouldn’t be explained as colic, because there’s an identifiable cause. Doctors try to treat the causes before attributing the crying to colic. However:

Once the diagnosis of colic is made the first steps are reassure, reassure, reassure. I think it is helpful to understand that the baby is really OK and that it really might not be possible to stop the crying and that this is OK. I recommend that parents develop a routine to quickly assess the baby for a cause when crying starts. This can be “hold, rock, shush, check diaper, feed, etc.”. If nothing helps then you might have to accept that the baby is going to cry and the parent must avoid becoming overwhelmed by it. I reassure parents that if they are overwhelmed they can place the baby in a safe place, like a crib, and walk away. This seems horrifying to many parents (and may be to your readers), but a parent can really benefit from a time to relax and then go back to their baby in a better mood which makes them a much better parent at that moment.

Amazingly, colic frequent resolves over a short period of time, leaving that lovely baby the parent always expected to have.

That may be the most important message for all parents in this age range: This will pass (and, looking back, all too quickly). Try to stay patient and loving, but consistent as well. This will help teach your child the important skill of putting him or herself to sleep independently.

In the previous phase, you have to just try to survive sleep deprivation and avoid instilling bad sleep habits if possible. Past the infancy stage, it’s all about setting a consistent bedtime routine, according to Dr Verma (just like it is with us adults). This is easier said than done.

Other issues that might arise at this time are bedwetting, which Dr. Sears can help you troubleshoot, and nighttime fears, for which the National Sleep Foundation offers advice (I like the “flashlight tag” and “monster spray” ideas). 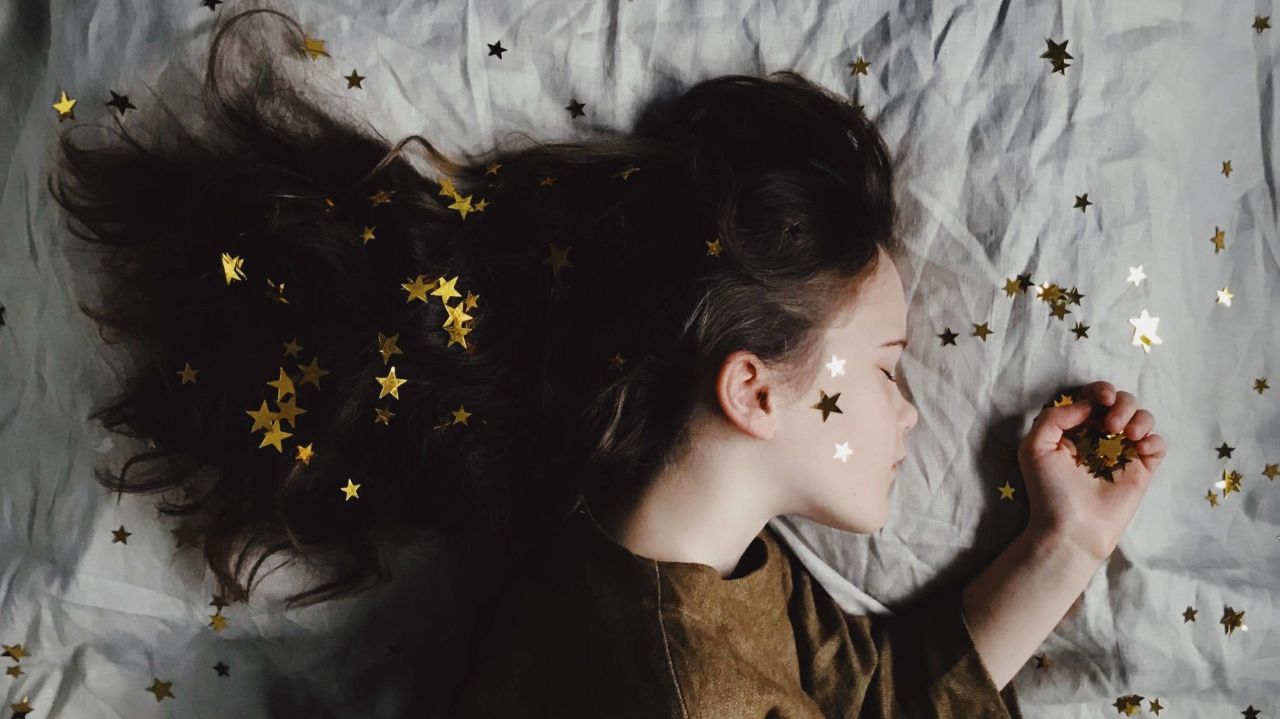 As they get older, kids get better at sleeping well. (Or so I’m told.) At this age, it’s mostly a matter of maintaining the bedtime routine and practicing good “sleep hygiene”. 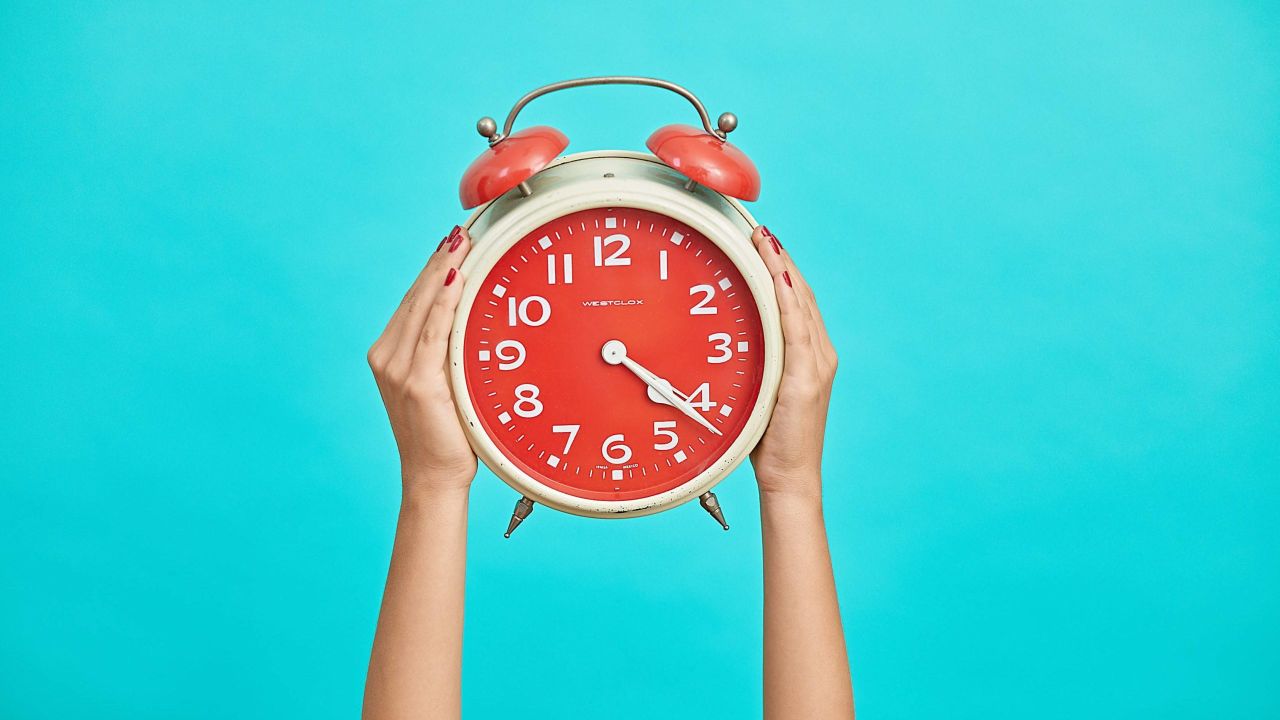 Most teens don’t get enough sleep. They need as much as nine hours, but it’s nearly impossible for them to get that. This is because teens’ circadian rhythms get temporarily reset, so they become night owls — falling asleep later and waking up later, Dr. Verma says. With most schools’ early start times and more homework than even parents can handle, it’s a terrible situation. Author David K. Randall, quoted at Brain Pickings, illuminates [emphasis mine]:

Biology’s cruel joke goes something like this: As a teenage body goes through puberty, its circadian rhythm essentially shifts three hours backward. Suddenly, going to bed at nine or 10 o’clock at night isn’t just a drag, but close to a biological impossibility. Studies of teenagers around the globe have found that adolescent brains do not start releasing melatonin until around eleven o’clock at night and keep pumping out the hormone well past sunrise. Adults, meanwhile, have little-to-no melatonin in their bodies when they wake up. With all that melatonin surging through their bloodstream, teenagers who are forced to be awake before eight in the morning are often barely alert and want nothing more than to give in to their body’s demands and fall back asleep. Because of the shift in their circadian rhythm, asking a teenager to perform well in a classroom during the early morning is like asking him or her to fly across the country and instantly adjust to the new time zone — and then do the same thing every night, for four years.

There are only a few things we can do to help:

Thanks to Dr Verma and Dr Siege for offering their expertise. Dr Nitun Verma, MD is a specialist in sleep medicine and the Medical Director of the Washington Township Center for Sleep Disorders in Fremont. He has also create a survey where you can compare your sleep with others here. You can follow him on Twitter at @nitunverma.

Dr Scott Siege is a board certified pediatrician and the Medical Director for Baystate Medical Practices — Quabbin Pediatrics, as well as the Chair of Pediatrics and President of the Medical Staff at Baystate Mary Lane Hospital, both in Ware, MA. He is also the proud father of 15-year old twins (a boy and a girl) and of a 10-year old boy. He adds: “My daughter was one of the worst colic cases I have ever known. She required being held from 7 pm to 4am to keep her from crying. This lasted for several weeks. Her twin brother slept through the night at just a few weeks of age. Go figure. Her colic disappeared between 3 and 4 months of age – virtually overnight. Happily my kids all sleep well now.”