How You Can Hack Your Car With Ford SYNC AppLink [Video] 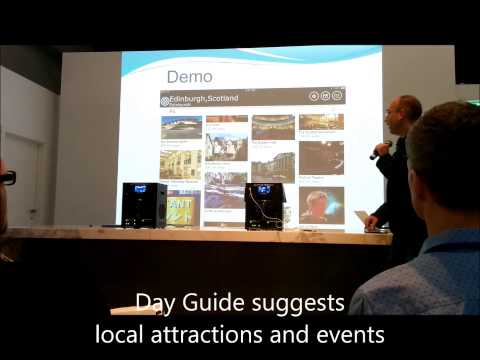 Over the weekend, Ford hosted a ‘hackathon’ to encourage developers to utilise its in-car SYNC system, which launches in Australia next April. This video shows demos of all the apps built at the hackathon, covering everything from finding cheap fuel to tracking tradie jobs and logging vehicle travel.

Given that the developers involved has just 24 hours to build their apps, we’re impressed with all the entries. The devs also had to work with a simulator version of the onboard SYNC system, which created additional challenges.

We’ve shown extracts from each demo in the video — because many of the apps primarily rely on voice control, video makes more sense than screenshots (we apologise for the variable audio). The winners at the hackathon were the MYOB Jobs app and Logbook Pro, but all the apps have interest — and even the glitches are a reminder that development under pressure is tricky, but entirely possible.

Disclosure: Angus Kidman travelled to Melbourne as a guest of Ford.