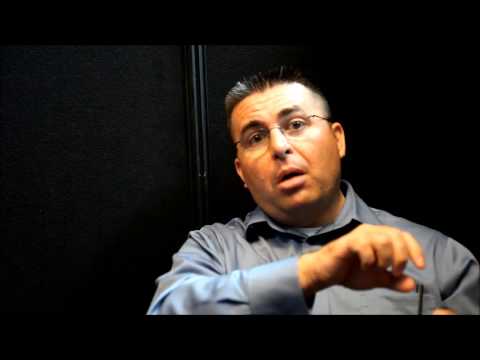 We’ve known the main feature additions to R2 since early June. Businesses looking to install the software have also been able to download the final release since September via a TechNet or MSDN subscription. Microsoft rapidly backtracked on an unpopular decision to block release until the manufacturing launch date for those customers after a major outcry.