Make The First Person To Check Their Phone At Dinner Pay 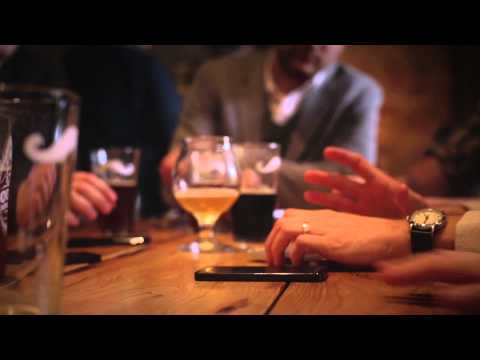 In general, if you’re out with company, it’s rarely if ever OK to check your phone. The Downside App offers an idea on how to combat constant phone checking: make the first person to touch their phone pay.

Unfortunately, the app only works on iOS devices, but the principle is simple enough that you don’t actually need an app. At the start of every meal, everyone places their phone face down on the table and the first person to use theirs has to pay.

Obviously paying for the entire meal can become problematic in large groups, but you could set house rules for paying fir the the next round or even throwing some money in to a pool for the next group outing. The rules can be up to you, but it’s a neat way to turn being polite into a game, and maybe training us all to have some more impulse control.

If You Check Facebook While We’re at Dinner, You’re Paying [99u]