The Difference Between Bits And Bytes, And Why It Matters 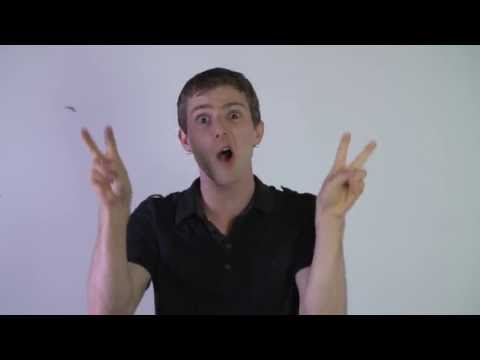 Ever sign up for internet that claimed 20Mb per second, only to find that your files download at 2.5MB per second? They aren’t lying to you. Look closely and you’ll see that those two figures use different units: megabits (Mb) and megabytes (MB). Here’s what that means.

Usually, we refer to file sizes and file transfer speeds in megabytes. Every once in a while though — like when you’re shopping for internet speeds or testing your speed on speedtest.net — you’ll see it noted in megabits per second instead. One byte is made up of eight bits, which means that you need to pay extra close attention to which unit you’re using (which is especially confusing, since megabits is abbreviated “Mb” and megabytes is abbreviated “MB”).

The folks at Techquickie have a great video that explains it as fast as possible, so watch the above video if you’re confused (or send it to a friend if they keep asking you why they aren’t getting 20MB per second download speeds). They also say you can divide your megabit figure by 10 to get a very rough (read: inaccurate) estimate of the measurement in megabytes, but you could always use a calculator — or plug it into Google — if you want to know the exact equivalent. Check out the video above to see more.

Bits vs Bytes as Fast as Possible [Techquickie]