Test Your IQ With This 60 Second Video 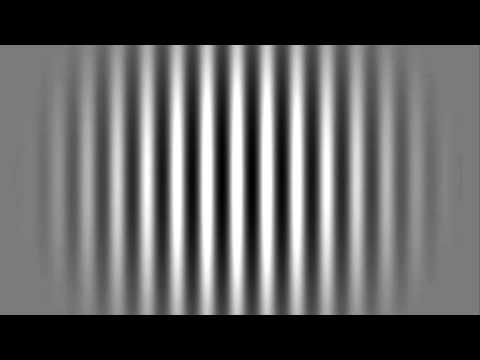 …How’d you go? If you saw more movement in the large images than the small images, you’re probably not the sharpest tool in the shed. This is because people with high IQs are better at filtering out distracting sensory signals and background movement than people of lower intelligence. In other words, smart people are actually less capable of detecting movement in the larger images. This ‘motion perception impairment’ is apparently a common trait among egg heads.

“How people performed on this simple task turns out to be a very good predictor of their performance on a standardized intelligence test,” the researchers of the study claimed. You can read an overview of the sensory discrimination report here.

A Strong Interactive Link between Sensory Discriminations and Intelligence [Current Biology, via Gizmodo]