How To Start Exercising if You’re Out of Shape

17 Colourful Kettle and Toaster Sets to Brighten Up Your Kitchen

Combine A PS3, Xbox 360, And Wii U Into A Single Frankensystem 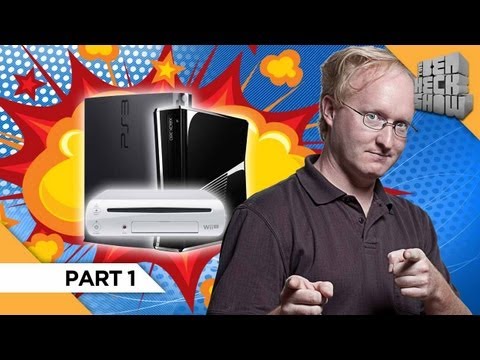 Swapping wires and switching inputs on your TV to use different game systems is a pain. Ben Heck was sick of it, so he hacked-together a custom system that combines a PS3, Xbox 360 and Wii U in one box.

Ben walks you through the process over the course of three episodes of his eponymous Revision3 show. With new generations of the PlayStation and Xbox on the way this year, this could be a fun use for your old systems. If you want to try it yourself, you’ll need a fully-stocked workshop and a surplus of courage, but the finished product is a modern marvel of gaming. Even if you don’t want to try it yourself, the episodes are worth watching, if only to marvel at the creativity.

If you don’t have a Wii U handy, we previously featured a similar build that only combined an Xbox and Playstation, so give that a look for some more ideas.