When You Should Upgrade Your Graphics Card 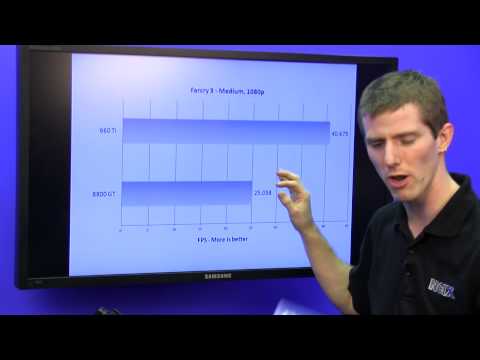 When your computer stops being able to play the latest games, it’s tempting to buy a new video card or processor. However, it always isn’t as simple as just throwing a new, expensive component into your PC. In fact, doing so might be a waste of money. Here’s why.

We’ve talked about bottlenecking once or twice before, but the above video from NCIX Tech Tips does a good job of showing it in action. They take a relatively old system, throw a high-end graphics card into it, and test the performance. The game runs better, but not nearly as well as it should given the card’s cost, because the rest of the system is a bottleneck.

As you probably know, while your graphics card is the biggest determinant of gaming performance, it isn’t the only thing that matters. If you throw an expensive new GPU into your system that’s still running an old processor or doesn’t have enough RAM, you’re not going to get as much of a performance increase as you would if you put some of that money toward upgrading the rest of the system instead.

Of course, if you’re looking to upgrade your entire system piece-by-piece, it may be worth buying that video card to keep things futureproof. However, if you’re just looking to make that latest game playable, you’ll get the most for your money by upgrading the entire system (or spending less money and going for a slightly lower-end video card). Of course, you could try overclocking your bottlenecks too if you want to eke out a bit more performance. Check out the video above to see more.