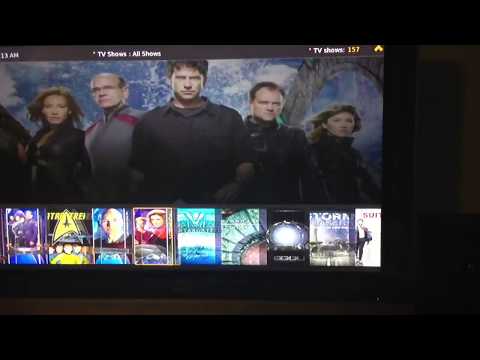 We’ve shown you how to build an XBMC media centre using a Raspberry Pi, but some of you. RasPlex, a build of Plex that also uses OpenELEC, works like a charm on your Pi-powered home theatre.

It’s still an early build, so expect more features and performance improvements with frequent updates. As it stands, the video above shows RasPlex running on a 256MB Raspberry Pi with a Class 10 SD card installed. If your Pi is underpowered by comparison, you may notice some lags, but it should work pretty well once it’s cached.

All of the features that make Plex so great are in the Raspberry Pi-supported build. You even get AirPlay and AirTunes support. You can read more about the current status of the project at the RasPlex FAQ page, or hit the link below to download it and give it a try on your Raspberry Pi.