Give Your Canvas Bag A Wax Finish For Added Water Resistance 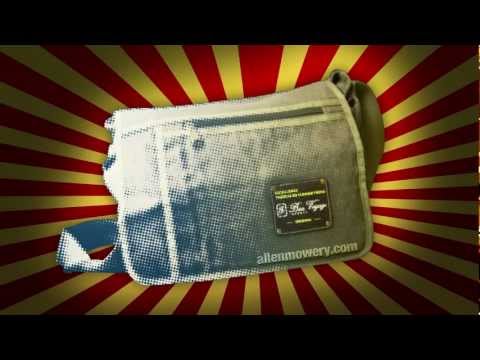 Photography blogger Allen Mowry shares the method he used to turn a cheap canvas messenger bag into a one-of-a-kind camera bag by adding a DSLR messenger bag insert to protect the contents and giving the bag a wax treatment. Allen wanted a $150 Domke waxed canvas camera bag but decided to save a lot of money by simply melting a package of paraffin wax in a double-boiler and brushing the wax onto the surface of the bag after the wax melted. Following that he placed the bag in an old pillowcase and ran it through his clothes dryer at high heat for fifteen minutes.

All up the project cost him around $US50, including the messenger bag. The result is a bag that looks like it was handed down by your grandparents but which still repels most water.