Vocre For Android Translates Your Speech In Near Real Time 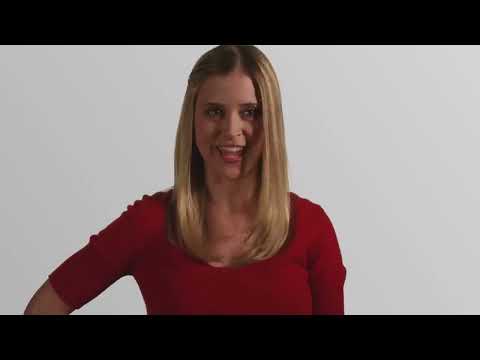 Android: We discussed Vocre when it launched for the iPhone last year. Now, the app has also landed on Android with more features and a smaller price tag.

The launch of the Android app brings 39 different languages and the ability to translate much faster than in previous versions of the iPhone app. The new “desktop” conversation mode is the real draw here though: put the phone on the table, select your language and the language of the person you’re speaking with and start talking. The app will translate what each of you say into the other person’s native language and display it on the phone’s screen so you both can read it. Check out the video above to see what we mean.

Vocre now has a set $2.95 price at Google Play and no longer forces you to pay per translation like the old version of the app did. Some astute commenters and reviewers note that some of the languages aren’t perfect — for example languages with highly gendered syntax may only reflect one gender (for example, Arabic is currently male only) but the developers are constantly improving Vocre, and it’s a great investment if you’re planning a trip overseas.