‘Being Realistic Is The Most Commonly Travelled Road To Mediocrity’ 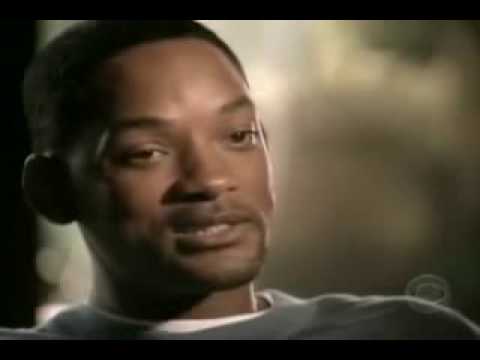 When talking about goals or dreams, you’ve probably heard someone say “let’s be realistic”. Maybe you’ve even uttered it yourself. But as this Will Smith quote reminds us, being realistic isn’t doing any favours for your ambitions.

Being realistic comes with a sense of security, comfort and a natural inclination to find the path of least resistance, discouraging risks. It may be scary, but sometimes you need that special kind of crazy to think that, hey, maybe you can actually accomplish your dreams.

The Importance of Being Unrealistic [Alyssa Aldersly]