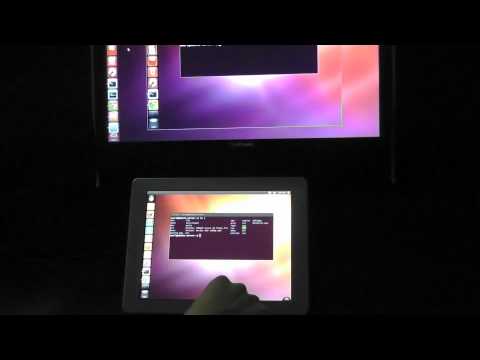 Ubuntu: Splashtop has always been a great way to control your computers from a phone or tablet, watch videos and stream music. Now, Splashtop has a Linux version, which means you can access your Ubuntu desktop from iOS and Android devices.

Just like its Windows and Mac versions, Splashtop Streamer for Linux aims to be a faster way to connect to your desktop PC from a mobile device. Coupled with the Splashtop apps for iOS and Android, you can view or edit files, run Linux programs, and stream music and videos right from your iPhone, iPad or Android device. Right now, Splashtop says its only supported on Ubuntu 12.04, but hopefully we’ll see that expanded (either by Splashtop or by adventurous users) soon. Check out the video above to see it in action.