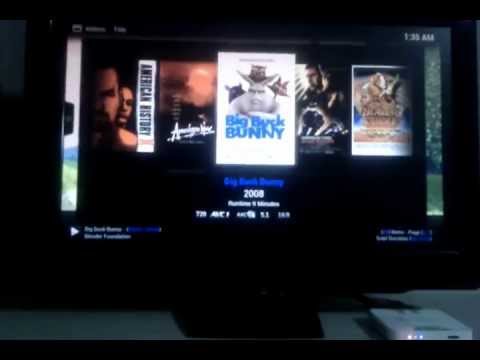 Currently, support is limited to a handful of devices, and the builds do still have issues that might keep XBMC from running smoothly. You’ll also need to have at least Gingerbread on your Android device to get XBMC working.

Unless you’re really adventurous you might want to hold off until the official release, but if you’ve been itching to try out XBMC on your Android phone or tablet, you can give it a shot now. Head over to the XDA Developers forums for a complete compatibility list, and links to the downloads.