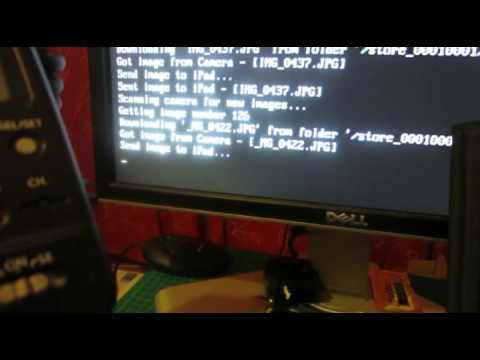 A computer is often a necessary tool for photographers, but they’re cumbersome to carry around. To solve this problem, photographer David Hunt decided to stuff a Raspberry Pi into a detachable battery grip for his DSLR camera so he can initiate wireless tethered shooting and have an extra USB backup.

Hunt’s build includes the Raspberry Pi computer, the battery grip, some batteries and convertors, and a Wi-Fi dongle. He manages to stuff everything inside the battery grip, so the Raspberry Pi itself is hidden away and operates mostly under the hood. From there, Hunt worked with the Raspbian operating system to interface the computer with the camera. He’s still working on getting all the software working without kinks, but you can find his build instructions for the enclosure itself over on his site.