Daylight Saving Kicks Off This Weekend, Here’s What You Need To...

Why Cardio and Strength Training Are Both Important

Avoid Stinking Up The House When Frying Fish 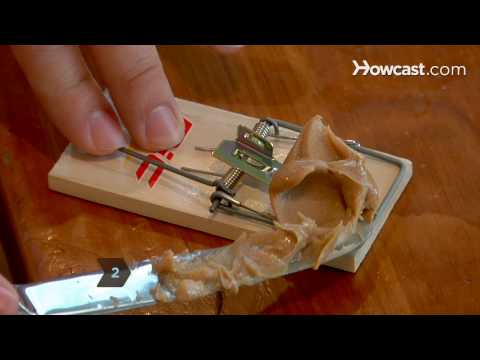 At first I was a little confused because it seemed like the peanut butter would mix in with the frying fish, but after looking into this tip a bit further I found that it should mostly stay put if you keep it on the edge of the pan (kind of like the video shows). Other sites also suggested frying the peanut butter for a minute after cooking the fish to avoid that problem. There seems to be no concrete opinion on when the peanut butter should be fried to rid your house of fish smell, but it should do the trick so long as it happens during or after the frying process.

How to Use Peanut Butter in Unusual Ways [HowCast on YouTube]