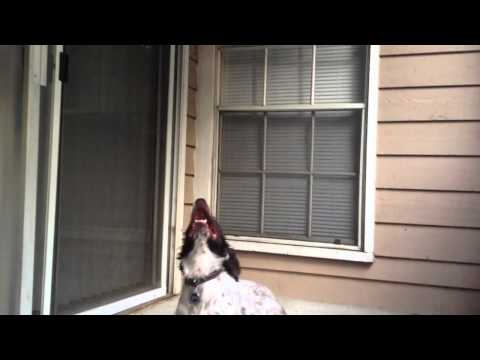 If you’ve ever tried playing video from your smartphone in slow motion, you know how jittery it can get. SloPro doubles the frame rate of footage on the 4S, meaning the footage can be played at half speed while still looking great. It’s not a software trick or frame blending technique; it really does work as advertised (though only at 720p). After you capture footage within the app, you can use the built-in editor to select the slow-motion speed, in and out points, and the sections of the video to slow down.

The app is free, and will allow you to upload your watermarked footage to various social networks. A $US1.99 in-app upgrade removes the watermark and unlocks the ability to export to the Camera Roll or even send raw 60fps footage to iTunes for editing on your desktop.