How To Customise iPhone Alert Sounds In Third-Party Apps, No Jailbreak Required 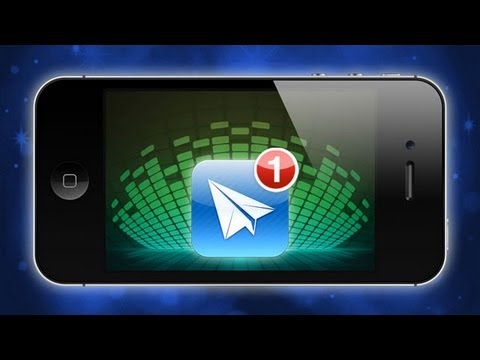 Note that unfortunately this only works with non-Apple apps that use their own alert tones. If the app is using a tone that came with the iPhone, you’ll need to be jailbroken to change it. Jailbreaking isn’t that hard though, so if you haven’t given it a shot, try it out and download previously mentioned PushTone to make the entire process super simple. If you don’t want to jailbreak, here’s how to change an alert tone.

You’ll want to keep your customised tones on your computer somewhere for safekeeping since the app will replace them with the defaults whenever it updates. It isn’t the easiest solution, but it’s pretty nice to have the option if you don’t want to jailbreak. Check out the video above to see the step-by-step tutorial.