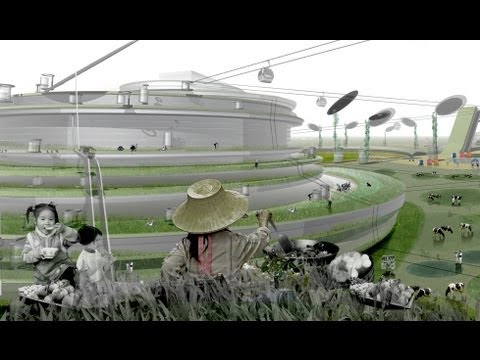 A study published in medical journey The Lancet today by the Healthy Cities Commission highlights that careful planning is needed to ensure sustainable city growth, especially when it comes to dealing with poorer residents. In theory, larger city populations should make it easier to deliver health-enhancing options: it’s easier and more cost-effective to construct sewage systems and cycleways, for instance.

As UCL Professor Yvonne Rydin points out, we can’t simply assume that an improving economy will in itself ensure services are delivered equitably: “Economic growth cannot be assumed to lift all urban citizens into a zone of better health. Even in scenarios where health in a city has improved, without active maintenance of investments, gains made can be reversed, leading to increased rates of death and disease.”

One example that really jumped out at me from the study was the revamping of a public bus system in Colombia:

In Bogota, Colombia, Transmilenio, a mass-transit system that uses Bus Rapid Transit technology was introduced in 2000, with dedicated lanes and fixed bus stations. Covering 25% of daily public transport trips in 2010, this system has not only reduced car use and average commuting times of its users, but has also prompted users to walk longer distances to stations than the system previously used whereby buses stopped wherever users asked them to do so.

Improved frequency and fixed locations offer a double benefit here: more reliable services and some exercise at the end of them. And that’s before considering reduced emissions because buses rather than private transport are being used.

It would be interesting to see this adopted more widely in Australia, where buses are often infrequent (especially on weekends) and timetabling unreliable because of extremely frequent stops. (Part of the Bogota solution was a ban on traffic on many roads on weekends, which is a laudable idea but one I can’t ever imagine taking root in Australia).