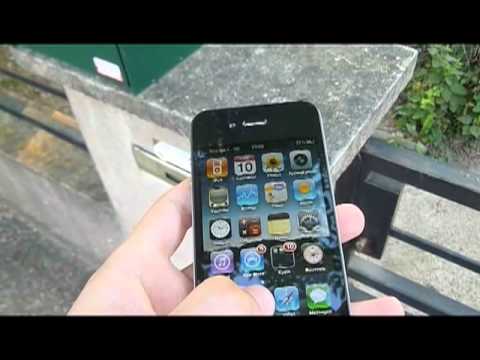 The system is actually pretty simple. When the doorbell rings, an Arduino sends a request to a notification service called PushingBox, which then grabs a picture from web camera located outside. Then PushingBox sends a notification to an iPhone (it looks like this can be modded slightly with PushingBox to include Android and Windows Phone as well) and an email with a picture attached. It’s all done with an Arduino, an ethernet shield, a doorbell, some resistors and a web camera. You can download the instructions and source code over on Make to get this going for yourself.