Use The Velveting Technique When Stir-Frying 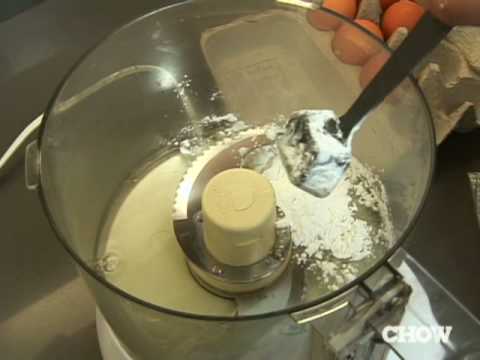 Culinary site Chow.com recommends that you marinate the meat overnight in the mixture then poach the marinated cubes of meat gently for 20-30 seconds. This creates a seal between the outer mixture and the meat within that will keep the meat moist and tender during the high heat of the stir-fry.

Is velveting worth the additional work? After all, one of the primary benefits of stir-fry is ease of throwing meals together quickly. Another culinary weblog, Serious Eats, has this to say:

Learning how to velvet meat is as integral to Chinese cooking as say, browning meat is for the French or Italian. Meat that is stir-fried, boiled, or steamed without the protective layer of cornflour could still be tender, but not nearly as silky as meat that’s been velveted. More likely than not, the meat that you’re eating at a Chinese restaurant has been velveted prior to being deep-fried, stir-fried, or steamed.

I’m sold. Next time I plan a stir-fry in advance I’ll give this technique a try and report how it went in the comments below.