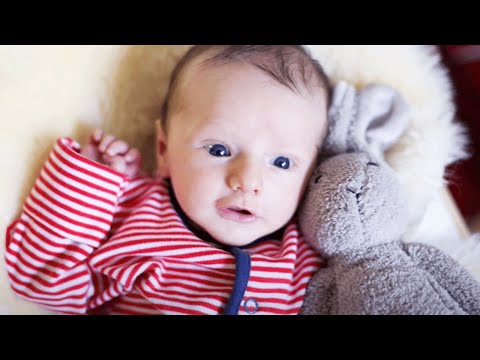 The Google+ app for iOS has added a new Instant Upload feature, which automatically uploads any new photos you take on your phone to Google+.

Android users will be quite familiar with this feature, having had it since Google+ first came out. It doesn’t work the exact same on iOS as it does on Android, however, due to iOS’ limitations: you actually have to open up the Google+ app for photos to upload (and keep it open while they upload). It’s not all that different from previously mentioned CameraSync, though it uploads your photos to Google+ (and thus Picasa Web Albums) instead of Dropbox. So, if you’re a Picasa user, this is a pretty welcome update. You can choose to upload photos and videos over 3G or Wi-Fi only.

The update also includes the What’s Hot stream, as well as the ability to shake the phone to give Google+ feedback. Hit the link to read more.