Turn Your Android Phone Into A Geiger Counter 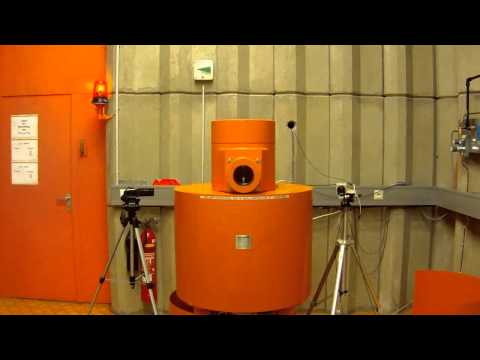 Granted this app is more of a gimmick than a useful tool — it does work just not well enough to replace Geiger counters or dosimeters anytime soon. The app works by covering the camera lens to block light. Once that is done and the app is launched, radioactive particles will show up as tiny specks of white light. The app saves raw radiation counter values, temperature data and the location during use. The app requires around 15 minutes to calibrate with your phone’s hardware, so if you plan to use this make sure you’ve taken the time to calibrate; detailed instructional YouTube videos are provided. There is also an iOS version in development.

Again, the app seems gimmicky, but as it was originally developed in the Helmholtz Research Center in Munich, it seems like the first step in making your smartphone into a tricorder. Beam me up, Scotty.