Lion Vs Snow Leopard: Which Is Faster? 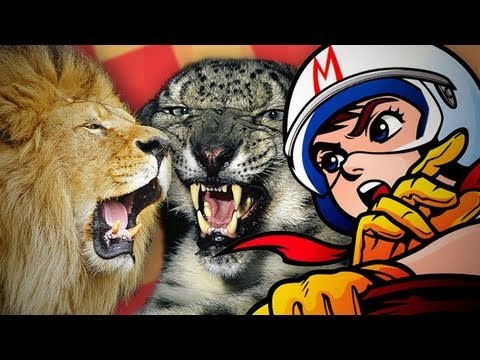 Snow Leopard was designed with better performance in mind, but Lion was designed to offer new and compelling features. We wondered if Lion could still offer speed increases despite its extra conveniences, so we pitted the two operating systems against each other in seven tests. Which performed better? Here are our results, side by side and in video form.

Music (in the video) by Julian Wass.

We performed everyday operations – rather than highly specific scientific tests – to get an idea of each operating system’s general performance. All tests were performed with clear caches post-installation. Overall, and in general, Snow Leopard beat out Lion by a small margin. You can watch the tests side by side in the video above and view the results in the table below. There’s more to these tests than just the numbers, however, as we believe they may point to hardly any difference in speed at all.

The following tests were performed on a 2.66GhZ iMac with 4GB of RAM and a 1TB hard drive connected to the internet over Wi-Fi at a maximum speed of 60mbps.

So what do all these numbers mean?

To us, it looks like they would average out to be about the same if the tests were run repeatedly. Most of the times one OS beat the other, it was by a very small margin. The biggest discrepancy surfaced in the application launching test. For whatever reason, Lion took longer. Perhaps it was a fluke, but perhaps it’s due to all the new file versioning and saving features. That’s somewhat of a weak connection, but it’s one possibility.

Lion still pulled in a few wins over Snow Leopard, however. It loaded the 10 sites faster, which could be due to any improvements made in Safari 5.1 over 5.0.2. Lion also pulled ahead by a larger margin in the file compression test, which is encouraging. Overall, with the exception of the application launching test it seems like there are few differences in speed between the two operating systems.