What "Futureproofing" Your PC Really Means 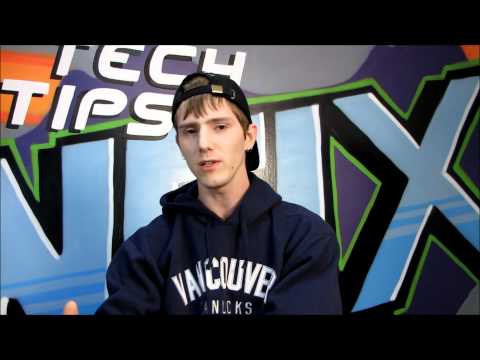 People throw the term “futureproof” around a lot when it comes to buying a computer, but it doesn’t always mean what they think it does. Video blog NCIX Tech Tips shares their tips on when building a “futureproof” PC is possible, and how to save money doing it.

When people call a computer “futureproof”, they usually mean to say that they won’t have to buy another one for a long time. Obviously, this is very desirable, but because of the way certain computer hardware appreciates or depreciates, “futureproofing” a PC isn’t as straightforward as buying a super-expensive machine today so it’ll last longer. RAM and hard drives, for example, are getting bigger and cheaper all the time, so you’re actually be better off buying a smaller drive now, as long as it’ll get you by. You can always upgrade later, and you’ll probably save money.

When it comes to other hardware, it’s the opposite. If you buy a mediocre video card now with the intent to upgrade later, you’ll probably spend more money in the long run than if you had just bought something more expensive at the beginning. As always, it’s about buying what’s right for your needs. It seems like a topic that would be mostly common sense, but even if you’ve built your own computer or two, I’d recommend checking it out. It’s a good primer on how to get the most bang for your buck when you’re buying a new PC, and you might catch something you didn’t consider in the past.