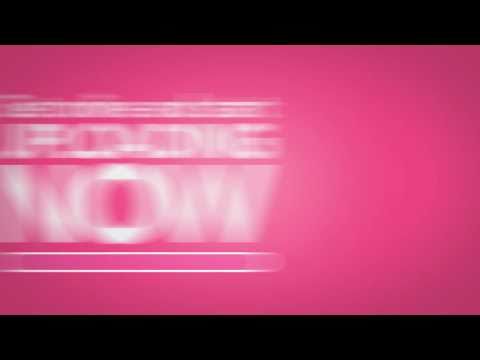 Google is collecting videos of Australian summer experiences — which pretty much covers anything you’ve done over the last month or two — to create a “map of the Australian summer”. Presumably blowflies will feature heavily. Hit the link for details on how to submit videos. [Official Google Australia Blog]