AirView Streams Media From One iOS Device To Another Via AirPlay 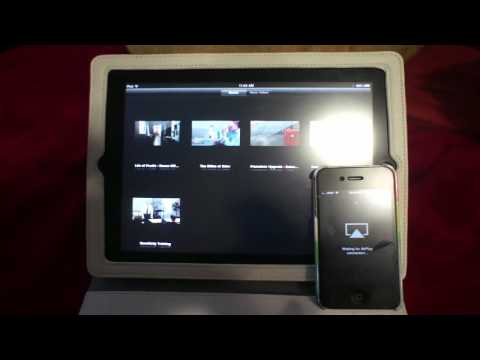 AirView is an incredibly simple, free iOS app that lets you stream video from one iOS device to another using AirPlay. It requires zero setup and works natively on all iOS devices.

The awesome song used in this video, “Weapon,” was written and performed by Work of Saws

There’s virtually nothing to AirView: you launch it and it waits for an AirPlay connection. From there you can start playing any media on another iOS device and stream it over to the one running AirView. That’s it—there’s nothing else to do — and it’s 100 per cent free, right now, on the iTunes App Store. Check out the video above for a demonstration.