Don’t Hold Your Breath For Google TV In Australia 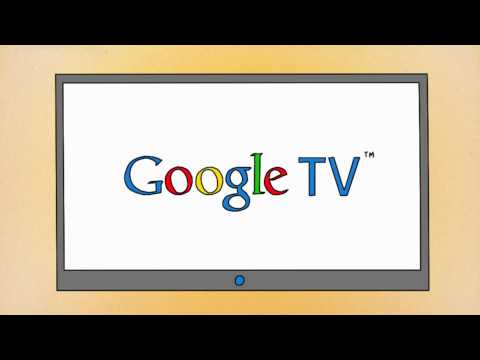 Google’s announcement of Google TV has been attracting plenty of attention. While there’s a lot to like about an easier way to search online content on your TV, Australians shouldn’t hold their breath: it’ll be at least a year before we see any devices supporting the newly-announced standard.

As I report at APC, Google’s rollout — like nearly every Internet TV-related product I’ve encountered for the last decade — is initially scheduled only for a US rollout. Google has said it plans international expansion, and is eyeing 2011 as the date. Given that Sony is releasing a Google TV-enabled TV set and Blu-ray player, that looks the most likely option for a first Australian product as well. (Though there’s always the possibility that Kogan will revive its Android ambitions and rush out a set-top box.)

No Google TV for Australia before 2011 [APC]