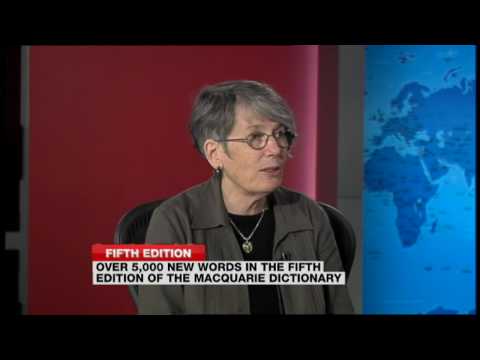 YouTube is the most popular video sharing option in Australia by some margin, but that doesn’t mean everyone wants to use it. Pay TV news service Sky News is abandoning an experiment in putting its own content on YouTube in favour of its own site.

Mumbrella reports that Sky hasn’t uploaded any video to its five YouTube channels since late last year, and is planning to shift video content to its own site. That’s a potentially rewarding move, albeit a much more expensive one in hosting terms.

For news organisations, Channel BT is less of a threat, since there’s not much of a market for repeat viewing. Sky’s move would seem to suggest it wants to maintain its brand identity online, rather than diverting a share of a shrinking pool of viewers into the Google Universe. The ABC’s plans to launch a 24-hour news service might well have been a factor in the decision as well.