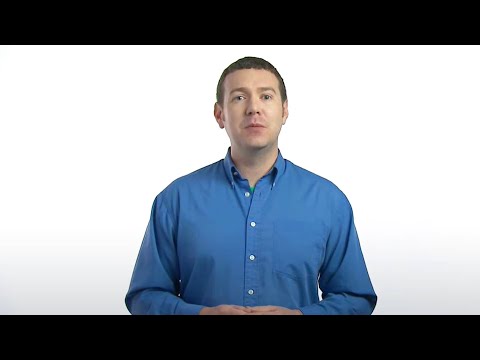 Google just announced a trial program called Google Fibre for Communities that’s going to test an extremely fast, experimental broadband network in at least 50,000 homes, delivering speeds of up to 1GB per second (“over 100 times faster than what most Americans have access to today”).

Our goal is to experiment with new ways to help make Internet access better and faster for everyone. Here are some specific things that we have in mind:

You have my number, right Google? [Google Fibre for Communities via Official Google Blog]