What You Need to Know About Parler — the ‘Free Speech’...

Install ‘Desktop Goose’ To Have The Horrible Goose Mess With Your... 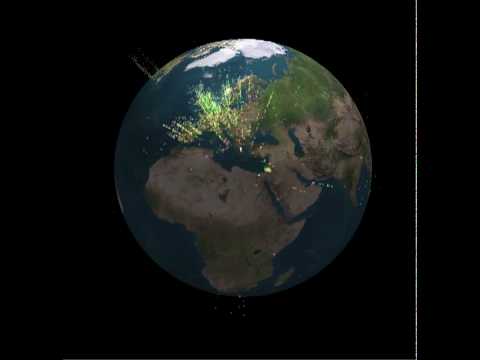 Dropbox is an awesome tool for accessing and syncing files online, but according to the Dropbox blog, Australia doesn’t even rank amongst the top 10 countries using the service. Clearly, us Aussies just aren’t trying hard enough.

While it’s to be expected that the US would top any ranking for this kind of service, we can’t use our small population as an excuse. The Netherlands, which has even fewer people than we do, managed to make the top 10. So here’s some ideas on how you can make use of Dropbox.

While syncing files to the cloud is reason enough to embrace Dropbox (a process which is more flexible than you might realise), there’s a lot more you can do with it than that. Perhaps Lifehacker’s most cited example is using it as the ultimate password syncer (a process you can also enhance in other ways). You can also use it to start BitTorrent downloads on your home PC and sync OneNote notebooks over multiple machines.

Used in conjunction with other software, Dropbox can remotely control other computers and automatically handle email attachments. On your iPhone, it’s even a useful kitchen helper.

What’s your own best use case for Dropbox? Drop us a line in the comments.

Dropbox around the world! [Dropbox Blog]