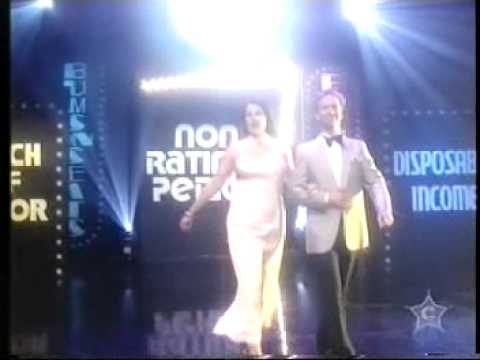 After much discussion, TV ratings since late December have included time shifting data: that is, people who record a show and then watch it later. Which shows are benefitting from the switch?

The time shift data doesn’t get released until eight days after broadcast (doubtless some people watch recorded shows even later than that, but a week seems a reasonable gap). TV Tonight reports that programs which have seen a significant boost in the just-released first batch include Supernatural, Californication and Top Gear.

Since the post-Christmas non-ratings period typically features even worse programming than usual, this doesn’t necessarily tell us what might happen when there’s real competition, and of course it doesn’t include any Channel BT downloads. With that said, it’s clear that a drama we like remains the most likely incentive for recording something specially.