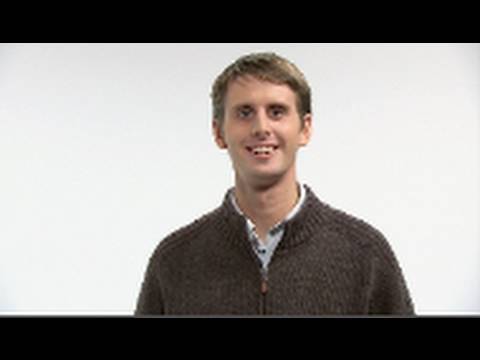 Windows: Google just pushed an update to the stable channel of Chrome on Windows, bringing support for extensions and bookmark syncing to everyone who isn’t living on the bleeding edge of Chrome.

They’ve also pushed out a handful of security fixes, listed on the Chrome Releases blog post. Google’s spinning this release as adding “over 1,500 new features” to Chrome by virtue of the number of extensions already available to the Chrome community. This update isn’t the final blow to Firefox or anything along those lines, but we can’t help but think the folks at Mozilla would be a little worried. Extensions are a large part of what’s set Firefox apart from Chrome, while Chrome has often out-paced Firefox in arenas like performance. As Chrome extensions hit the mainstream stable release, we could see a lot of people considering the switch.

Chrome 4.0.etc. is a free, stable release for Windows only.