What Is Instagram’s ‘Vanish Mode’ And How Will It Change Your...

Recite The Alphabet While Eating To Feel Fuller 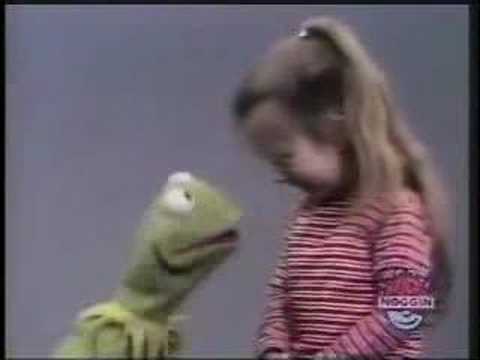 The idea that chewing your food thoroughly will help you feel fuller and avoid overeating is familiar wisdom. To make that happen, try reciting the alphabet in your head while you’re eating.

There’s some actual science behind that idea. A study by the American Journal of Clinical Nutrition reported by Men’s Health UK found that people who chewed nuts 40 times felt much fuller than those who chewed them 25 times (which is still not bad going relative to the way some people eat). From there, it’s a quick leap to reciting the alphabet to ensure you’ve chewed enough.