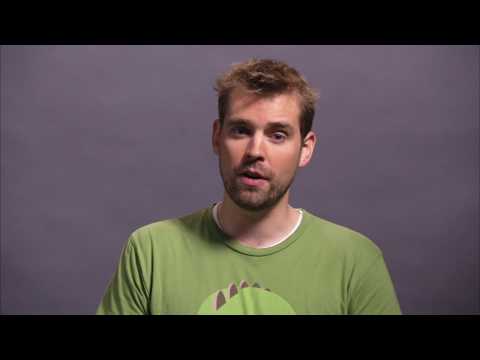 That rendering technology includes Chrome’s support for HTML5 and its lightning-fast JavaScript engine. How does it turn IE into Chrome? By creating a new frame inside of Internet Explorer that basically embeds the Chrome browser. It’s sort of like the previously mentioned IE Tab tool that embeds IE in Firefox, so users can access the now-rare IE-only sites. In this case, though, it’s embedding Chrome in IE instead of the other way around, for the much more common dilemma of sites that won’t render correctly in Internet Explorer.

The (most) obvious question: Why would I install this plug-in rather than switch browsers to Chrome? The folks at Google point to IT lockdown that won’t allow users to install a new browser; Ars wonders whether such restrictive IT departments would be any more likely to approve this plug-in. If nothing else, it’s a pretty bold move on the part of Google.

The other obvious question: How do I get it working? Actually, you don’t have to do anything — it’s up to web developers to throw a single tag on their pages to ask Internet Explorer to render a page with the Chrome Frame, if it’s installed. We’re pretty sure it’ll only be a short while until someone comes up with a tweak to make Chrome Frame a default rendering tool on every page, but until then, it’s up to the web building community to take notice.

The Google Chrome Frame plug-in is a free, open-source download for Windows only, and works with IE6, 7, and 8. It’s currently in its early stages, so expect an occasional bug or two.