Flash Arriving On Almost Every Phone OS In October

Adobe stated during a recent earnings announcment that a beta of Flash Mobile 10 will be released in October, optimised for Android, Symbian, Palm Web OS and Windows Mobile phones. Despite one conspicuous absence, that's somewhat good news for many.

That notable absence is, of course, Apple's iPhone (and the Blackberry!! - Oz ed). Adobe has previously let it be known they're developing an iPhone version, and were ready to work with Apple, but those talks apparently haven't borne even the most vague launch plans to date.

In the meantime, it'll be interesting to see how the various mobile operating systems optimise and present Flash on their browsers—and what that does to the small but burgeoning realm of mobile-optimized apps. Will web developers forgo mobile-friendly sites entirely once the last serious barrier to full-page viewing is set aside? Or could mobile Flash access open up an entirely new development platform for the mobile web? Stay tuned for more announcements down the line, and check out Adobe's earnings presentation at slide 13 to read more on what happens this year. 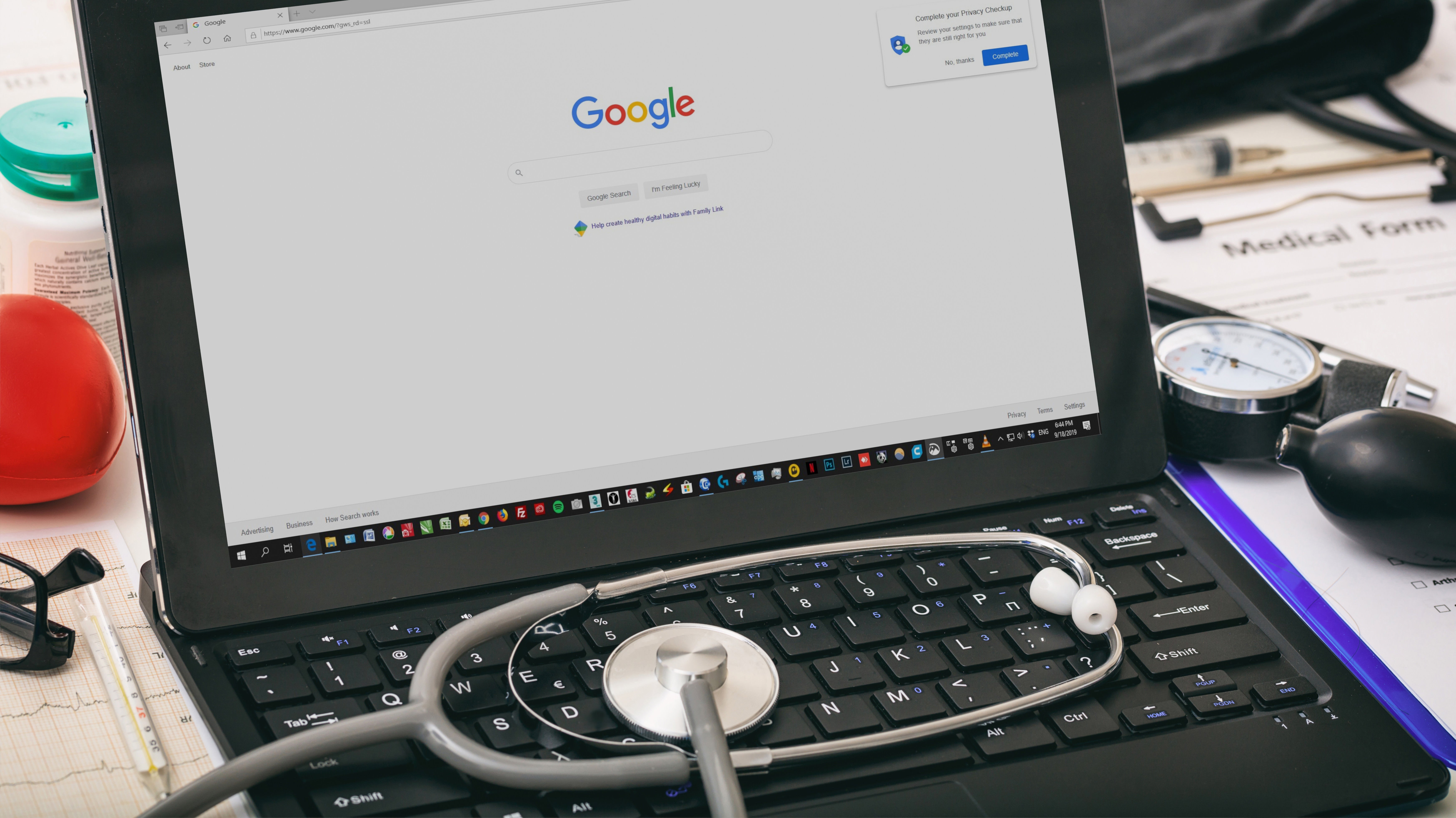