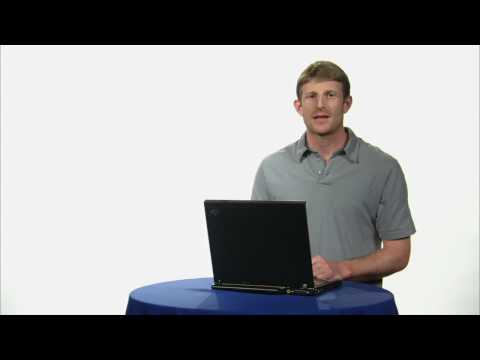 Back in March Google released a faster beta version of Chrome that boasted a 25-35% speed boosts on benchmarking tests, and today those improvements—along with a few new features—are now officially available in the stable release of Chrome.

Apart from the speed and stability increases, Chrome users can also expect:

Improved New Tab Page: The most requested feature from users was the ability to remove thumbnails from the New Tab page. Now you can finally hide that embarrassing gossip blog from the Most Visited section.

Full Screen Mode: If you’ve ever given a presentation or watched a large video using Google Chrome, you might have wished you could use every last pixel on your screen for the content. Now you can hide the title bar and the rest of the browser window by hitting F11 or selecting the option in the Tools menu.

The video above walks through all the new features thanks to the kindness of yet another uncomfortable Google employee.They’re calling this release Google Chrome 2, but according to the post on the Chrome blog, “that’s mainly a metric to help us keep track of changes internally. We don’t give too much weight to version numbers and will continue to roll out useful updates as often as possible.” Fair enough. Google Chrome is a free download, Windows only.