Everything You Need To Know About QLD And SA’s New Border... 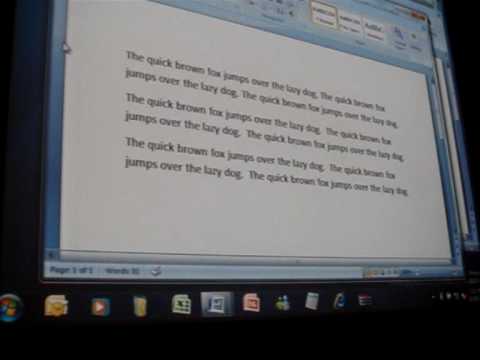 Microsoft has already caught some flack for “copying” the OS X dock with the new Windows 7 taskbar; the video above from the Professional Developer’s Conference both addresses that criticism and takes you on a guided tour of the new taskbar. Whether or not you think Windows 7 borrowed from OS X with the update, there’s no question that Microsoft added its own flair and probably even improved the taskbar/dock concept, particularly with the peek feature. For a look at some of the other features you can expect from Windows 7, check out our Windows 7 first look. Thanks Jason!