Reader Brian DeHamer needed a home office but lived in a crowded house, so instead he used extra space out behind his garage. He writes:

When our first son was born, it quickly became clear that it was going to be difficult to continue working from home in our small 3 bedroom house in San Diego. After debating the merits of either moving or remodeling we decided the simpler solution would simply be to build a separate office in the dead space behind our garage. I called one of the local 'shed' dealers and had a pre-fab, 8x15 ft shed delivered and installed a few weeks later.

Check out before, during construction, and after photos of his awesome new shed-turned-office.

With the basic structure in place, there was still plenty of work to be done before I could move in. The first order of business was ensuring that I had all the power and connectivity (CATV, phone, Ethernet) that I would need for my office.

Once all the necessary infrastructure was in place I had the shed insulated, dry-walled, carpeted and painted. This shot was taken after I assembled my desk and monitor mount.

These are just a few pictures of the construction. See Brian's full Home Office Flickr set for more details. Amazing work! Update: Brian says the whole thing cost about US$6,000 to complete (though he did do the wiring work himself to save cash, something that is legally iffy to say the least in Australia). The shed alone cost about US$3,800 (which included delivery and installation).

Read more about Brian's setup at his weblog.

Working At Home - The Office [DeHamerspace] 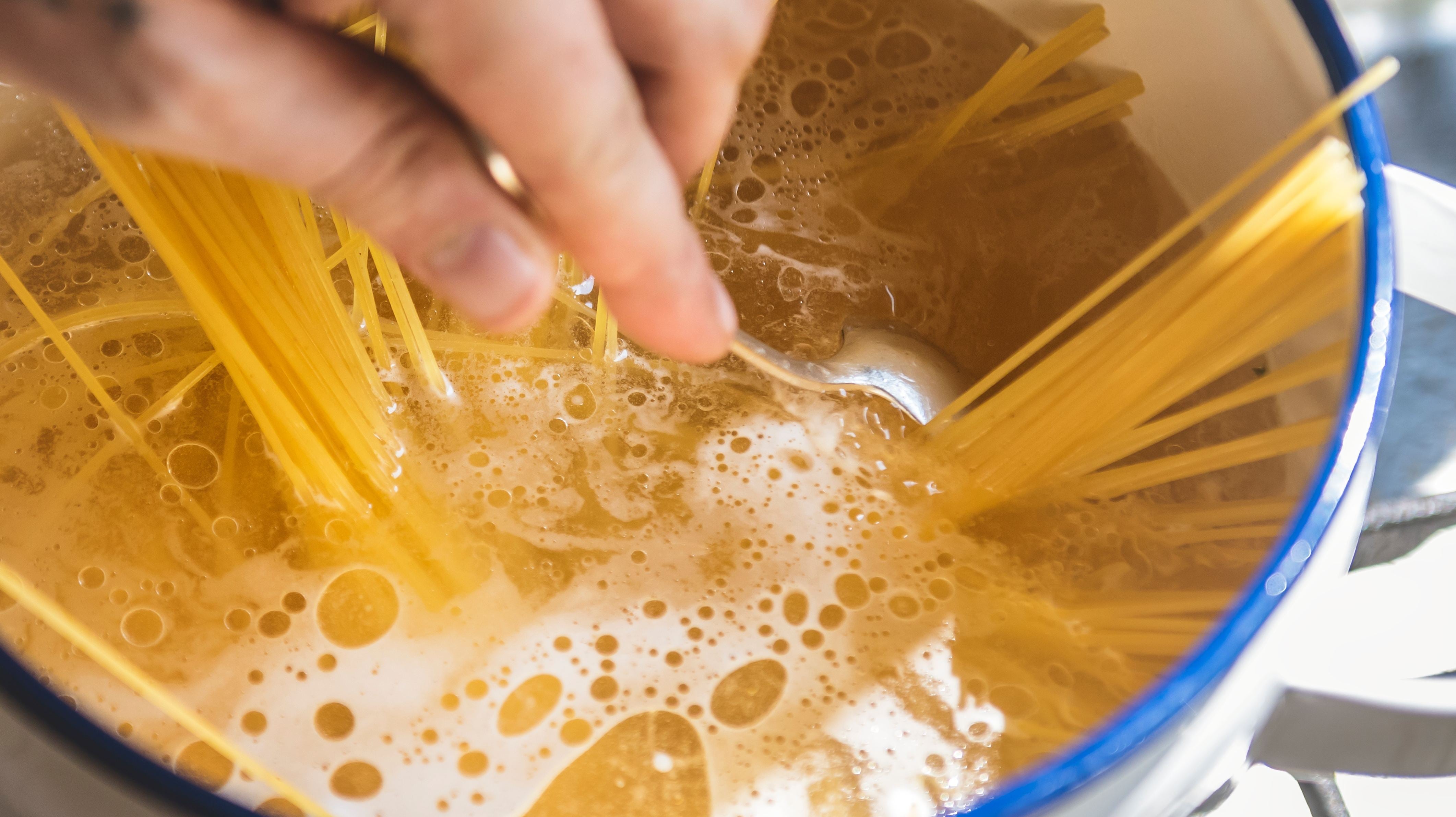